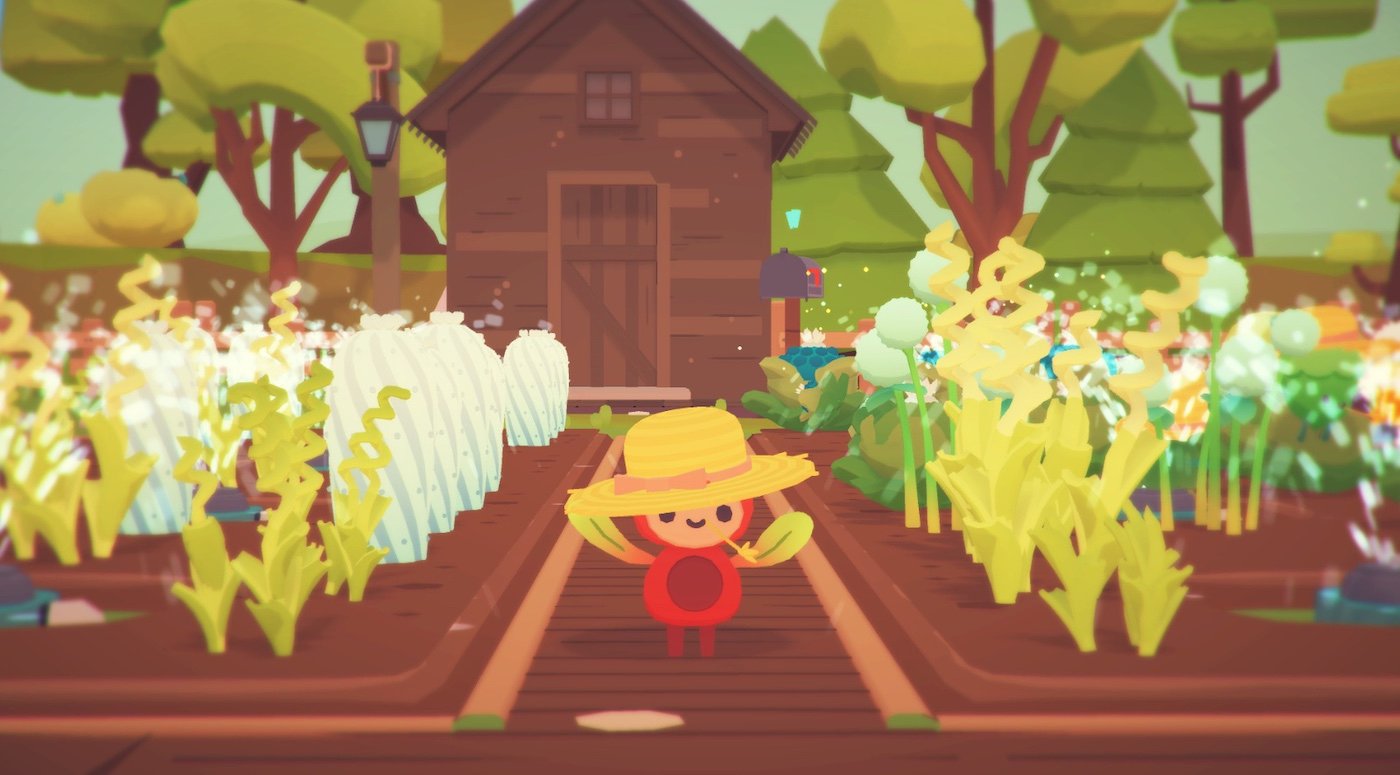 Really internet? THIS is the game we’re going to go berserk on?

It’s still a bit surprising to me that one of the most incendiary stories we can post on Destructoid isn’t about sex or violence or “censorship” in games. Those were the hallmarks of news bits that used to drive people to the comments section and send the page clicks skyrocketing. No, today, it’s all about the Epic Games Store. The people who hate it hate it with a passion I haven’t seen out of the PC community since the clusterfuck that was the launch of Diablo III. But unlike that mess, this bitterness is persistent and it’s spreading from its original focal point of Epic Games to the developers that choose to partner with them.

Case in point, Ooblets. This adorable-looking life sim is the type of game that should be generating nothing but sunshine, smiles, and positive vibes with each trailer developer Glumberland releases. And it did, right up until the beginning of this month when it was announced Ooblets would be a temporary Epic Games Store exclusive. The reason behind this move was simple: Epic offered the two-person development team a financial liferaft that would cover Ooblets’ sales forecast as if it were selling on all PC storefronts. It’s the smart financial move for a tiny developer like them to make and it’s allowing them to hire additional staff to ensure the final product matches their vision for it.

In other words, this move can only make for a better game. But of course, because everything is terrible now, people online took issue with the announcement. In a message to the Ooblets Pateron community, the developers said they’ve been receiving, “thousands if not tens of thousands of hateful, threatening messages across every possible platform nonstop.” The developers said they knew people would be upset — they don’t live under a rock — but could not anticipate the scale of the vitriol.

Thankfully, Epic Games has their back as it’s issued its own statement on the backlash, writing:

We at Epic Games have often shared our views about the game business and companies in it, and we support the entire game community’s right to speak freely and critically about these topics, including the topic of Epic, our products, and our store. When everyone shares their earnest views, the best ideas ultimately prevail.

The announcement of Ooblets highlighted a disturbing trend which is growing and undermining healthy public discourse, and that’s the coordinated and deliberate creation and promotion of false information, including fake screenshots, videos, and technical analysis, accompanied by harassment of partners, promotion of hateful themes, and intimidation of those with opposing views.

Epic is working together with many game developers and other partners to build what we believe will be a healthier and more competitive multi-store world for the future. We remain fully committed, and we will steadfastly support our partners throughout these challenges. Many thanks to all of you that continue to promote and advocate for healthy, truthful discussion about the games business and stand up to all manners of abuse.

You may hate the Epic Games Store, you may think Fortnite is a trash title, but nobody deserves this kind of abuse and it’s nice to see a company coming to the defense of a small team who are following through with their dream of being a game developer. That’s all this is. Epic is simply doing what Valve refuses to do. Instead of trying to bully these tiny developers into choosing a path littered with financial uncertainty, maybe instead turn your attention to Gabe Newell and ask why it is Valve refuses to open its pocketbook to keep these games on its platform.