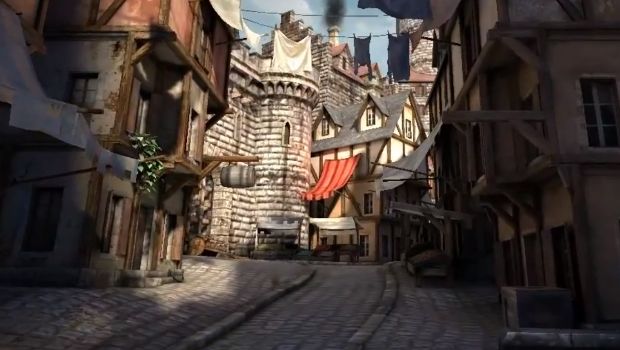 Firefox can run Unreal, but at what rude cost!?

Epic Games has teamed up with Mozilla to show the impressive results of running its Unreal 3 Epic Citadel demo in browsers. If you have the latest version of Firefox, you can go here and check out a real-time demonstration of Unreal in your browser.

If you can’t be bothered, or you’re rocking the Internet Explorer/Chrome alternatives, then feel free to watch the video instead.

This is all impressive stuff, but I want to point out the rather rude house that’s trying to hide itself in the demo. Don’t think I’ve not seen you, rude house!

Sure, the video looks all dazzling, and the opportunities for future browser-based games are quite tantalizing, but if Rude House has to be a part of it, I want nothing to do with the sorry affair. He is too rude, and he’s representing Epic. This is not a good example to set potential customers and business partners. 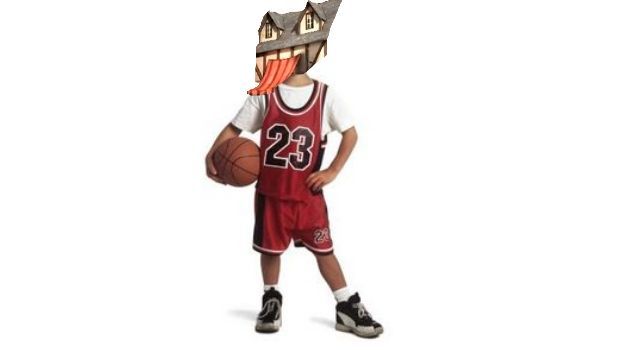