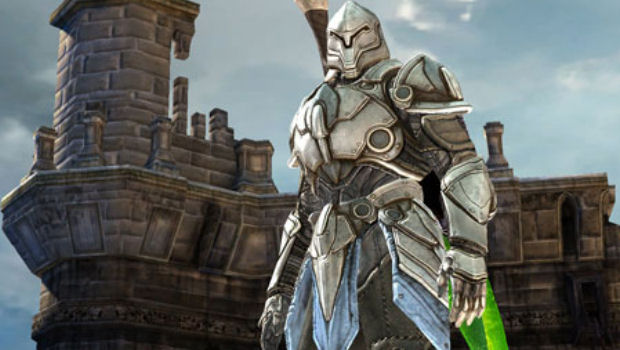 One of the great benefits of mobile gaming is the fact that titles are incredibly affordable, with some of the best titles available for under a dollar. Naturally, major game companies aren’t best pleased with this.

“We have not been this uncertain about what’s coming next in the games industry since Epic’s been around for 20 years,” said Epic Games’ Mike Capps. “We’re at such an inflection point. Will there be physical distribution in 10 years or even five? Will anyone care about the next console generation? What’s going on in PC? Can you make money on PC if it’s not a connected game? What’s going on in mobile? Tons of really scary things.

“If there’s anything that’s killing us [in the traditional games business] it’s dollar apps. How do you sell someone a $60 game that’s really worth it? They’re used to 99 cents. As I said, it’s an uncertain time in the industry. But it’s an exciting time for whoever picks the right path and wins.”

Cheap apps have been on the market for quite some time now, and $60 games seem to be doing alright. To me, it’s like someone asking how they can charge for Blu-ray movies when people can watch television for free. They’re two very different entities that provide very different things. I don’t personally see how a mobile app is a direct threat to a major title.

That said … a uniform $60 price for all games, regardless of their pedigree, is getting pretty stupid. I still say we need a $40 middle-range tier. Maybe the problem is publishers and their refusal to look beyond their noses, rather than cheap apps “killing” traditional development.