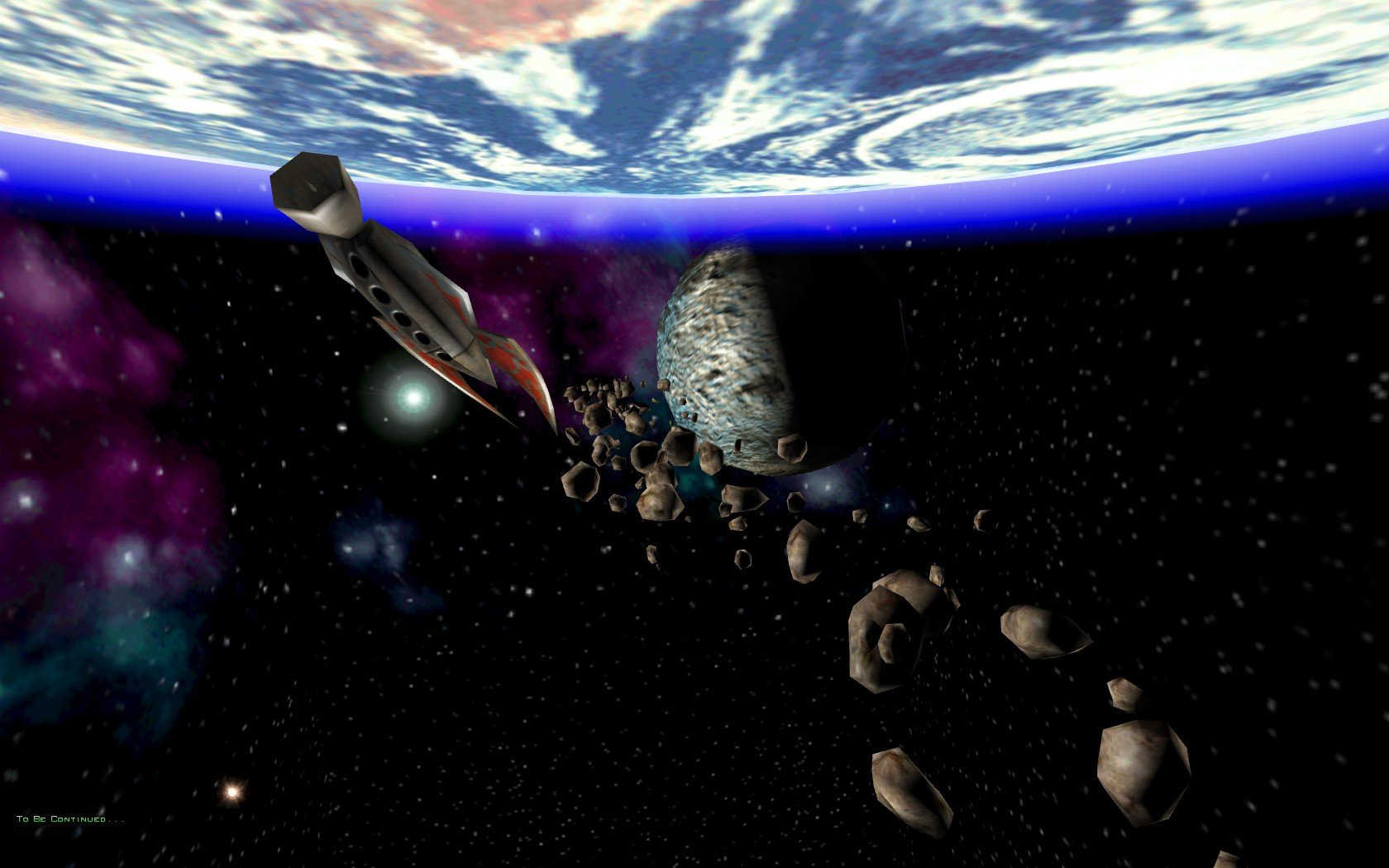 Epic Games’ first 3D title, Unreal, is 20 years old this year (and now I feel old). The game and its incredible follow-up, Unreal Tournament, played a massive part of my childhood and helped get me into PC gaming in a big way. I recommend that everyone at least give it a try, not only to see the beginnings of one of the industry’s biggest game engines, but because it is simply a great game (hell, watch LGR’s retrospective on it to see why).

Trying it has gotten a whole lot easier as Epic Games is handing out Unreal Gold for free on Steam and GOG. Unreal Gold is a compilation of the original title and its decent expansion, Return to Na Pali. For a limited time, you’ll be able to grab the game and add it to your account for the low price of a mouse click. If you’re worried about your PC being able to run it, don’t be. The game is not only incredibly scalable, but runs perfectly fine on modern hardware with a few quick fixes.

Unreal is 20 years old! To celebrate, Steam & https://t.co/LgL9AqcPNh are releasing the Unreal Gold Edition, free for a limited time starting at 10am PST. See the story behind one the original songs and download the remix by Shivaxi at https://t.co/yRTY5f5LqX