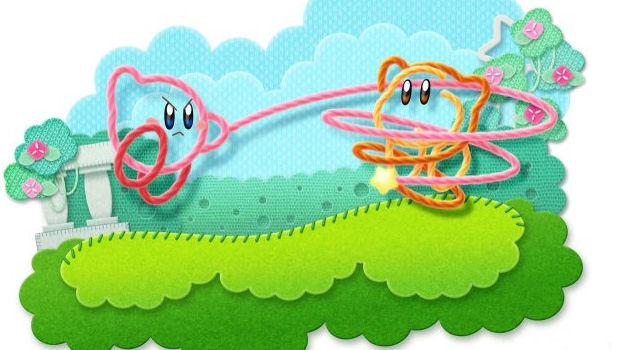 In a year that saw the release of Kane & Lynch 2, I’m Not Alone, Naughty Bear and Dead or Alive: Paradise, the experts at Entertainment Weekly have declared none other than Kirby’s Epic Yarn as 2010’s worst game.

Of Epic Yarn, EW‘s Jeff Jensen stated: “There’s a fine line between cute and grating, delightfully busy and irritatingly overwhelming — and for me, this hyperactively adorable side-scrolling puzzler crosses it.”

Naturally, Entertainment Weekly has the right to pick its games, and that is their opinion. It’s not so much the decision that bothers me, though, but the absolute nonsensical reasoning behind it. Of all the total stinkers released this year, Epic Yarn is voted the absolute worst of the year because it’s too cute?