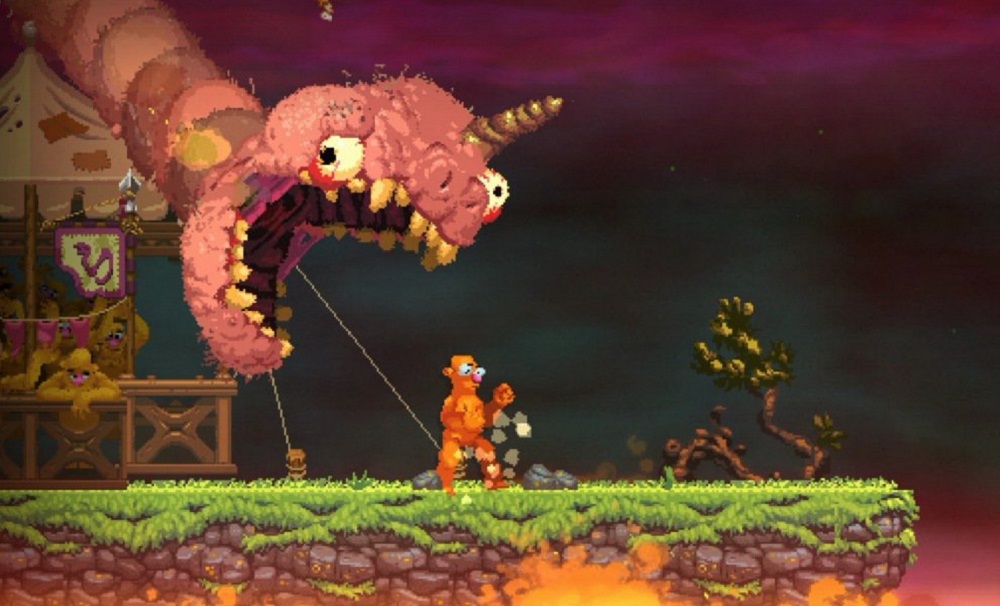 Whilst the duel-to-the-death over its new art style will rage on for centuries more, Nidhogg 2 is well on the way, with the fast-paced swashbuckler now available for pre-order.

Some fans are disappointed with the change in visual design, colour and music from the original game’s minimalist charm, which was very much part of the appeal. We shall see if these aesthetic upgrades pay off when Nidhogg 2 slashes onto PC and PS4 August 15.