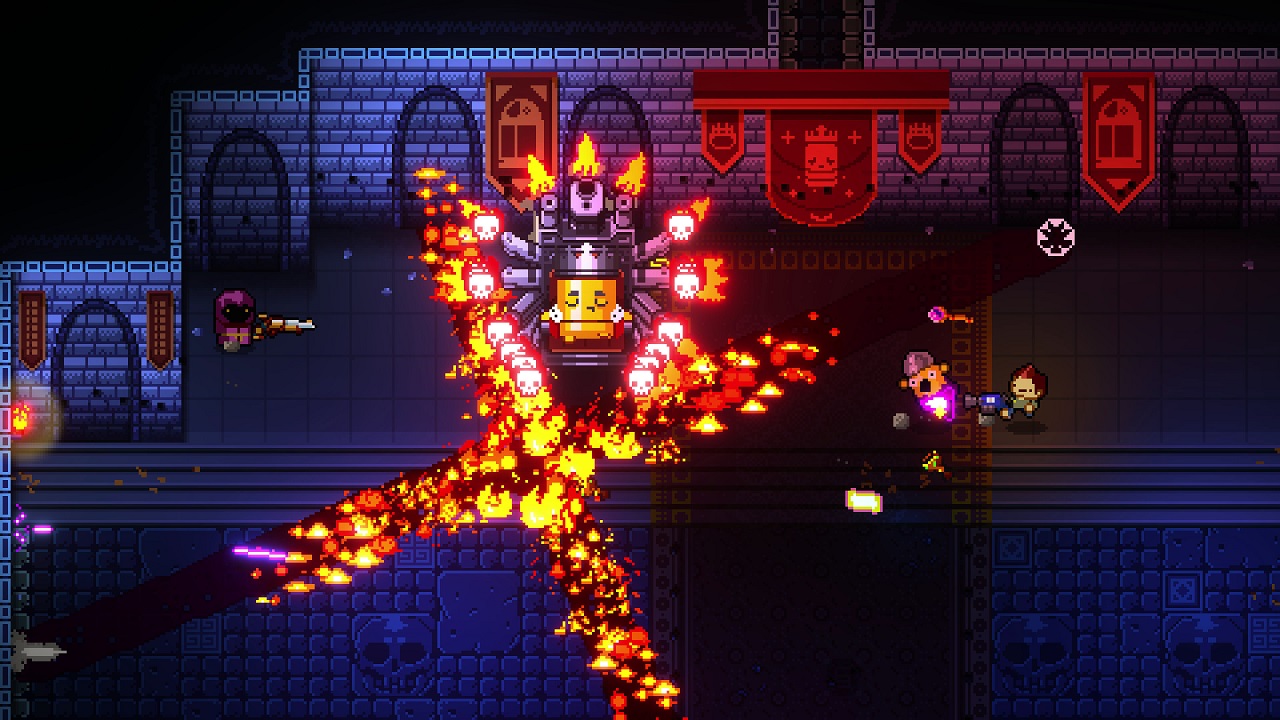 Enter the Gungeon is coming to the Nintendo Switch next week. According to an update from the game’s official Twitter account, the Devolver Digital-published roguelike will be available in North America on December 14.

In addition to the North American release date, Enter the Gungeon‘s Switch port will hit Europe and Japan on December 18 and December 21, respectively.

Enter the Gungeon is coming to Nintendo Switch!

Nintendo’s latest console is the perfect home for Enter the Gungeon. It’s designed to be replayable and packs plenty of content in one quirky little package. With hundreds (upon hundreds!) of guns to unlock, secret stages and a series of memorable bosses, bringing Gungeon on the go seems like the best way to play it.