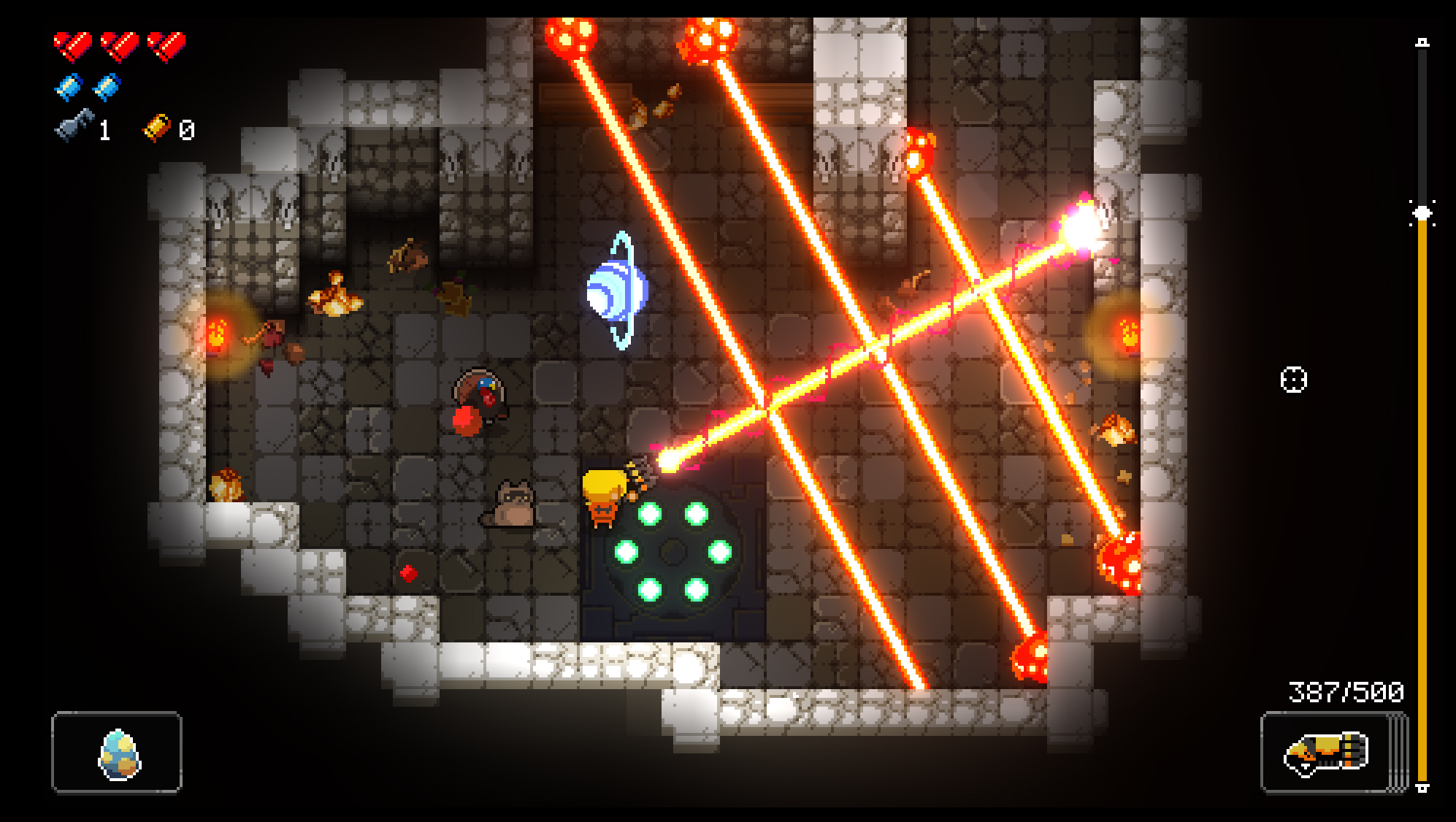 Those of you who bounced off Enter the Gungeon will have a reason to revisit the game soon. Dodge Roll is planning its next major (free) update, Advanced Gungeons & Draguns, which is said to help out players who found Gungeon to be “too hard, too stingy, or too slow.” (*Slowly raises hand*)

“The focus of the update is on community requested changes, quality of life and convenience features, hundreds of new and substantially more powerful synergies, a bunch of new guns and items, and getting revenge on the Gungeon’s most hated resident, our new boss. Of course there will also be new rooms, npcs, secrets, and a new mini-boss. Our primary focus was to make the Gungeon a more generous place, while retaining options, for players who really engage with the difficulty of the game.”

The update is scheduled for a fall release, including the Nintendo Switch version.

“This update is not the end of Gungeon, we’ve got something small (but awesome) coming in September, and next year we’re breaking down walls. Until then, punch that Rat in the face for us.”

I’ll definitely want to pop back into the game for this one. Also, check out that art!