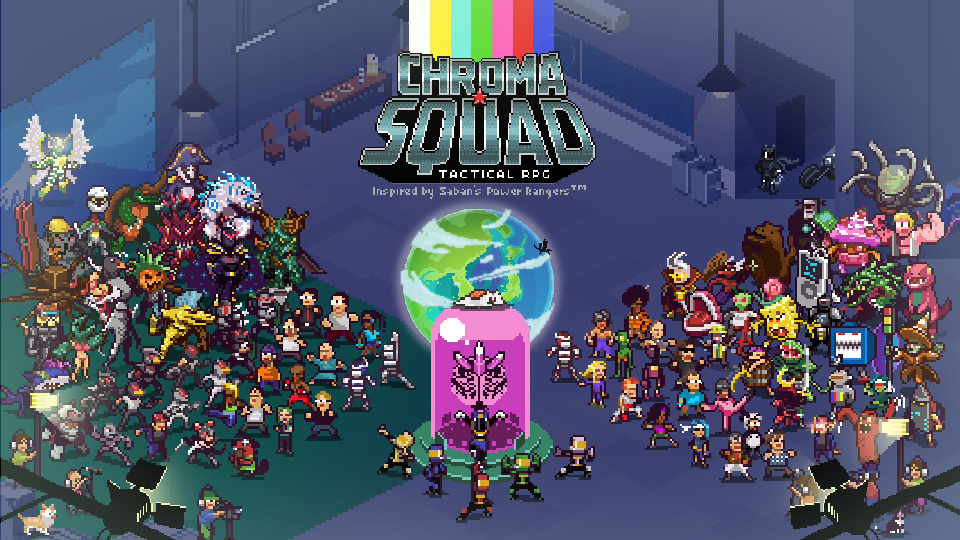 [Update: Show’s over folks! Other than a brutal sunspot attack in the last ten minutes of the broadcast, the whole thing went really well. The rerun should be up soon, but in the meantime, here’s a trailer for a spooky new Relic Hunters Zero update. The game is totally free, with no attempts at monetization of any kind. Mark’s only motivation in making it and releasing it to the public was love. Happy Valentine’s Day indeed!]

Today on Sup Holmes we’re happy to welcome Mark Venturelli of Rogue Snail to the program. Mark is probably best know for his work on Chroma Squad, the Power Rangers-meets-Sim City Super Sentai tactical RPG sensation, but that’s far from the only title he’s worked on. We’ll be talking to him about why Chroma Squad became such a hit, what it was like to be on the receiving end of legal action from Saban, and a lot more.

Join us at 2:30pm EST for the who cyborg ninja Vs. kaiji ikimashou extravaganza.