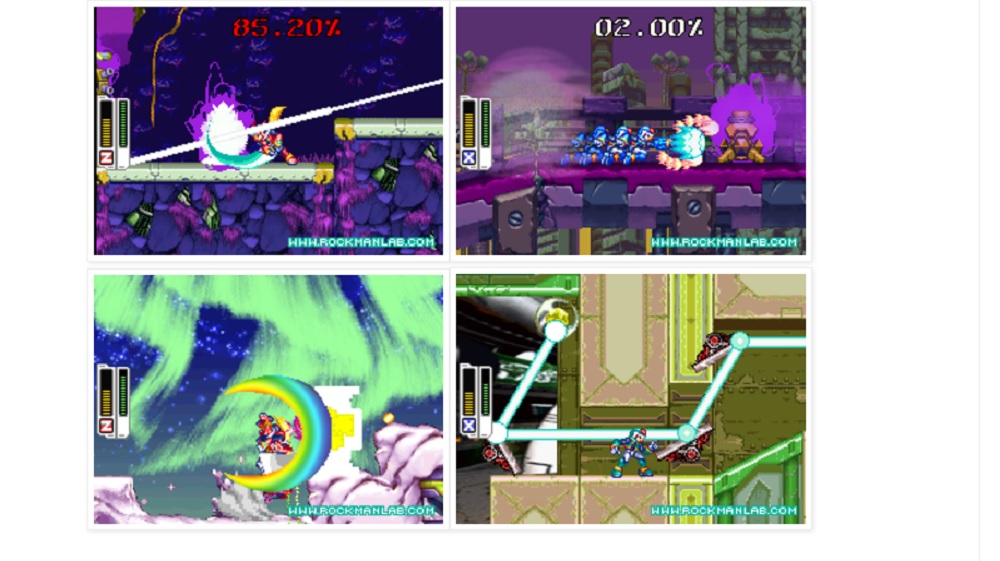 I’d like to see Inti Creates make another one

Now it’s getting a fan translation, and the project is already underway as of last week. It’ll arrive with a tuned version of the original game, so by the time it’s ready for the west it’ll be even better than it already is.

For those of you who didn’t know, Mega Man ZX is a short-lived series that only had two iterations on DS. It was billed as a sort of continuation of the much-loved portable Zero series, both developed by Inti Creates, who is still keeping the Mega Man legacy alive to this day with their own IP. If this fan game catches your fancy, it’s probably worth giving ZX and ZX Advent a shot.