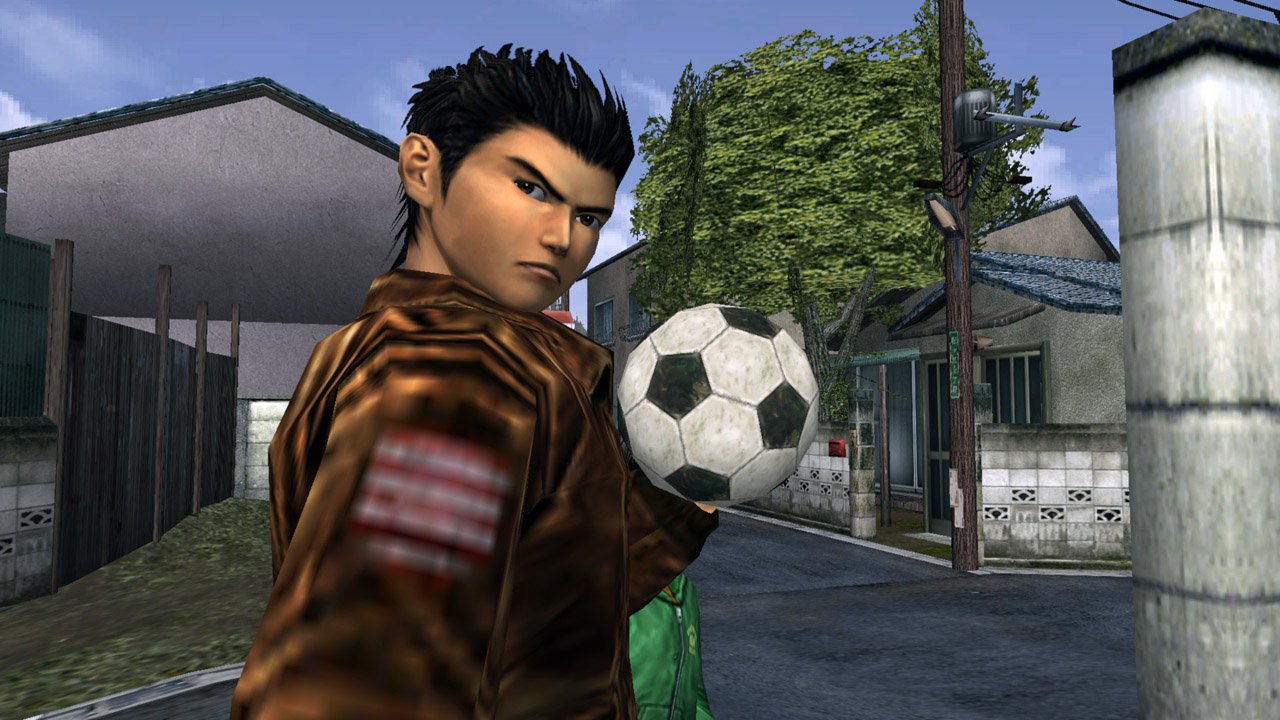 They’re still on track for August 21

Understanding what makes the Shenmue series so captivating isn’t that much of a stretch. It contains a yet-to-be-solved mystery, some delicious camp, and a lot of variety. But just in case you could never “get it,” Sega is producing a “What is Shenmue” series to help you unpack it.

The first episode is called “The Story,” and deals with the overarching narrative of the first two games without spoiling too many major plotpoints. In other words it’s a great primer if you’re already all-in on the Shenmue I and II re-releases coming on August 21.

If you want a recommendation: the second game is a massive improvement on the first, and by watching a few videos (like this one) you should be caught up on all the happenings of the original. I still think you should try Shenmue I if you’re picking them both up, but if you get discouraged just skip ahead before you give up entirely.