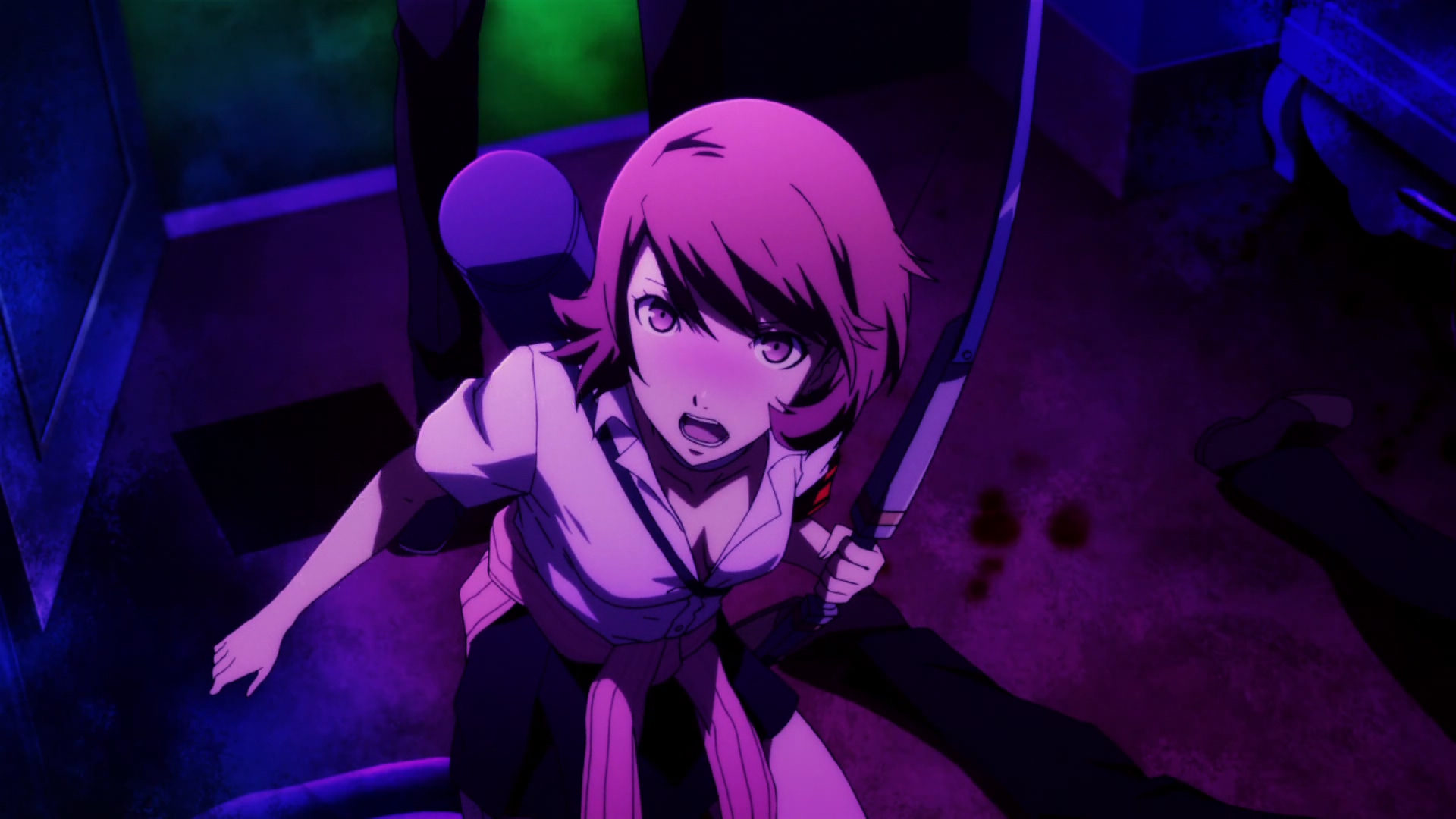 Maker of fine books Udon is following up last year’s Persona 4 manga, published in English last September, with an English publication of the Persona 3 manga starting this September. Symmetry! And good-ish timing with Persona 5‘s September release. I’ve written the words “September” and “Persona” way too much already.

“We are thrilled to announce that not only are we launching Persona 3 – also with art by Shuji Sogabe – in English later this year,” Udon announced. “You’ll be able to get your hands on the first volume in September, just a few short months away.”

Volume 1 will run you $14 and you can, again, find it in your neighborhood comic shop or on the neighborhood-comic-shop-killer Amazon