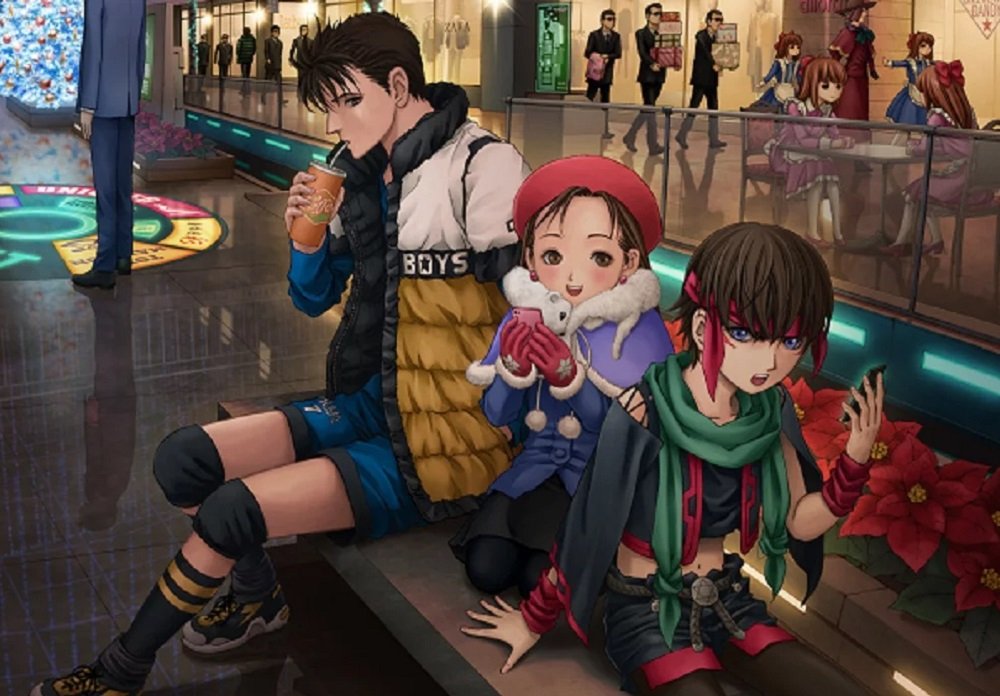 I know what you’re thinking…

PlayStation Trophy tracker Exophase has spotted English language versions of the trophies for the M2 re-release of Cave shooter ESP Ra.De, which launched in Japan on PS4 and Nintendo Switch last week.

While this is no official confirmation of a localisation, (not yet announced by publisher M2), it at least gives shmup fans some hope that the psychic shooter will be winging its way westward in the near-future. Given that the events of ESP Ra.De. take place around the Holidays, it would be fun to see the game launch sooner rather than later.

As ESP Ra.De. Psi, this re-release of the classic arcade title features overhauled visuals, re-recorded dialogue, and a selection of new modes and features. Never fear, old-school fans, the original 1998 edition is also included for your space-shooting pleasure. If we hear any confirmation of a release on these shores, we’ll be sure to let you know.

ESP Ra.De. Psi is available now in Japan on PS4 and Nintendo Switch.