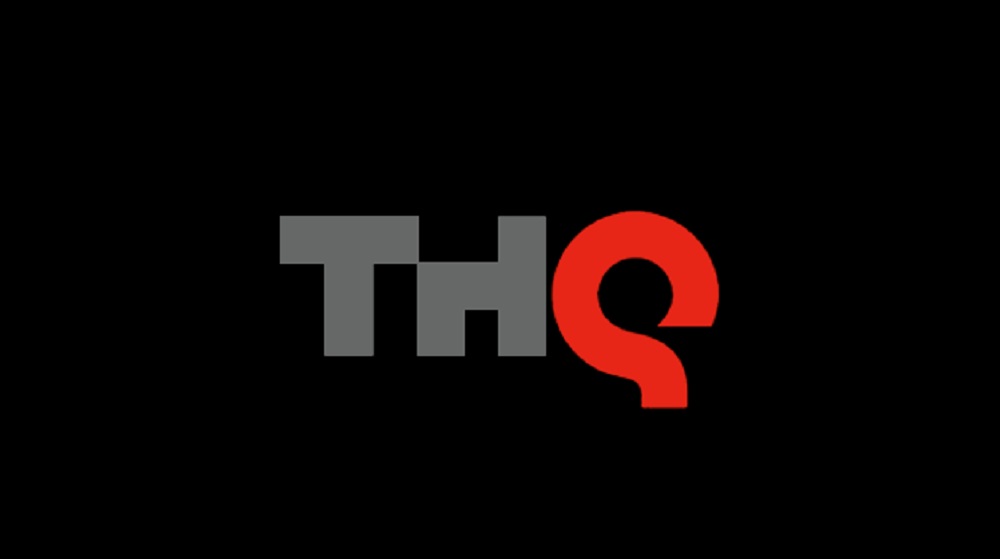 Not-so-endless wait to find out

THQ Nordic have launched a mysterious teaser site, featuring little more than a pale, blurred image and a countdown clock. The site’s arrival was accompanied by a tweet simply stating “Endless Winter.”

The countdown is scheduled to hit zero at 19:00 PT today, which happens to be about a half hour into tonight’s Game Awards 2017 ceremony, so whatever THQ Nordic have on the horizon, it won’t be too long before the site unlocks and reveals its secrets.