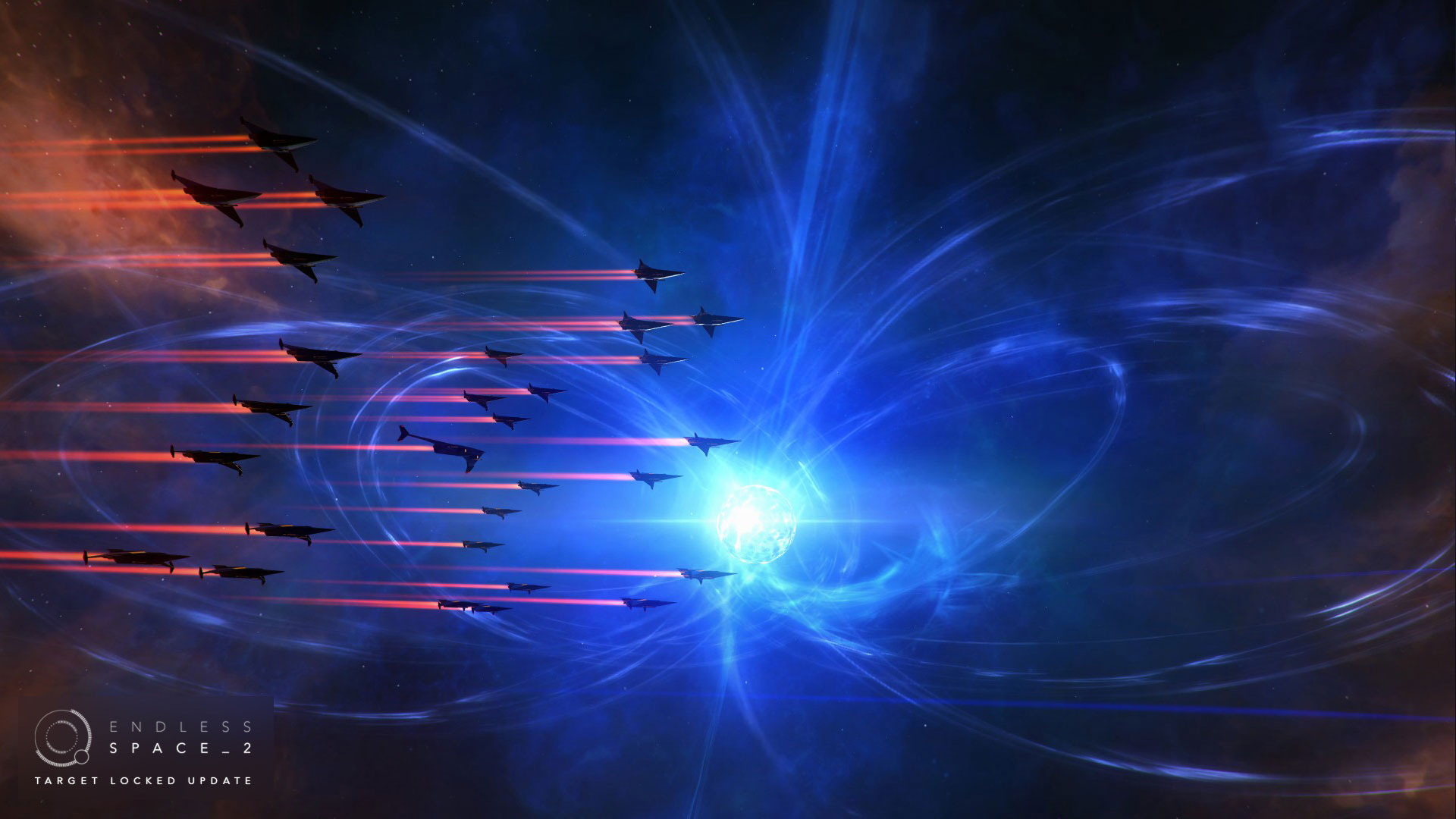 It’s the Michael Bay of updates

Sci-fi 4X game Endless Space 2 launched its “Target Locked” update today, adding much-anticipated fighters and bombers to the fray. These smaller ships will give you an edge over bigger cruisers, and they’ll look good doing it since the update also adds bigger explosions in battles.

Those who played the original Endless Space will see a familiar face. Pirate hero Jennifer Rach returns to lead your squadrons into battle in a new quest. You can catch a glimpse of her toward the end of the video, which gives plenty of info on the new content.

The update comes with a slew of bug fixes as well as balance and AI improvements detailed in the patch notes.

If you haven’t checked out Endless Space 2, now is a good time to get on that. The game will be 25% off on Steam until this Friday the 15th, bringing it down to $29.99. Kevin found a lot to love in his review, concluding that “even if strategy isn’t your preferred genre, you might find that it’s worth your time to give ES2 a shot.”