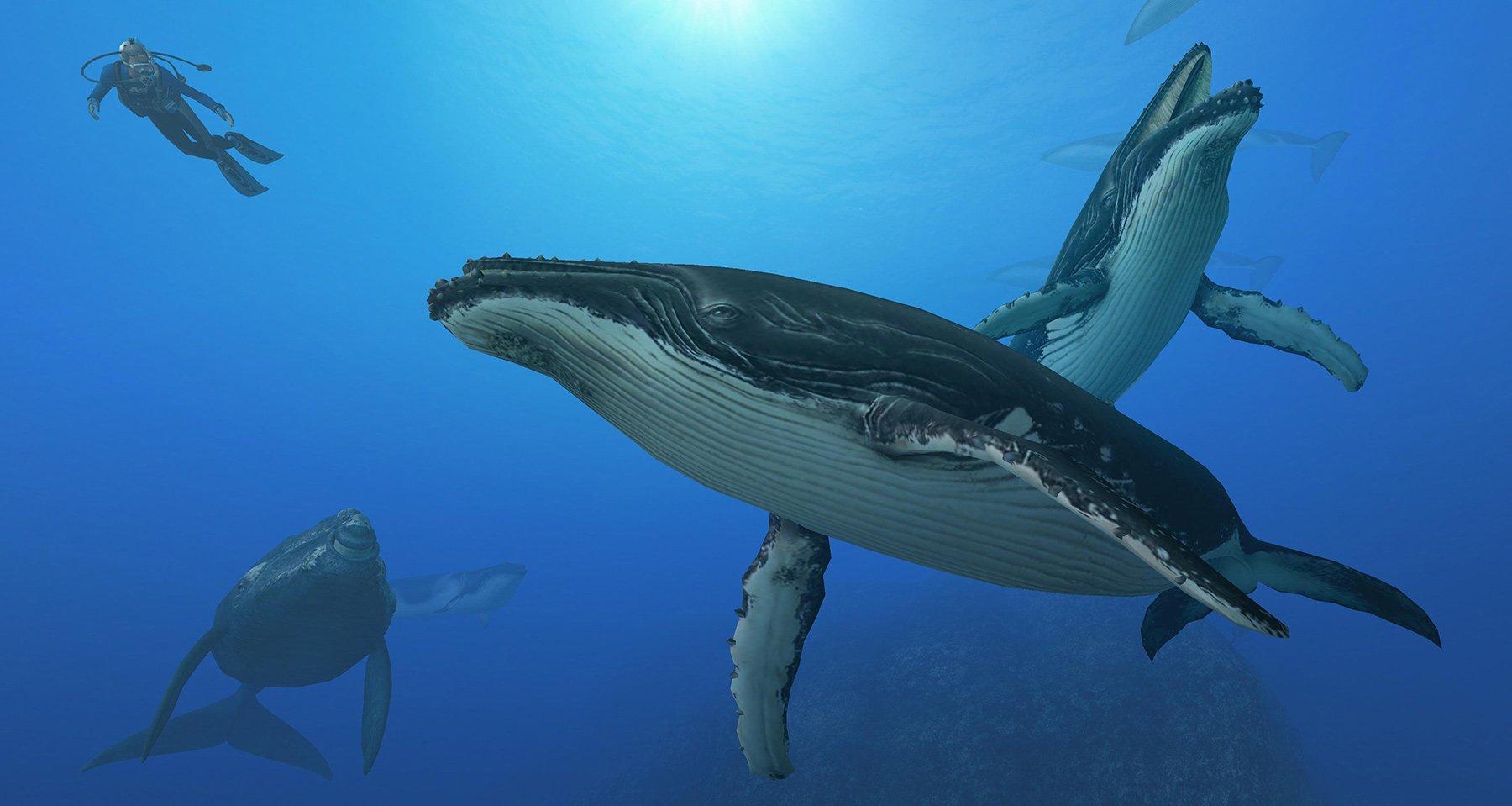 I’ll seize any halfway relevant opportunity to gush about Endless Ocean for a bit, so here goes.

The Arika-developed, Nintendo-published series of underwater exploration games was a real highlight of the Wii era for me. I enjoy learning about nature. I find the ocean soothing. And, if it comes to it, I can put up with some occasional skin-crawling nightmare-inducers. Endless Ocean, a scuba diving game about treasure hunting and photography, checks off all three boxes. Especially that last one.

As picked up by Anime News Network, Nintendo has filed a trademark in Japan for Endless Ocean and another curious series: Cing’s Another Code, otherwise known as Trace Memory. That doesn’t inherently mean we’ll see new titles for either franchise (or even re-releases), but a guy can dream.

The last we heard of Arika was actually this year, albeit for Fighting EX Layer, a vastly different game. Before that, the studio worked on Dr. Luigi for Wii U and a string of eShop-bound 3D Classics like Kid Icarus and Excitebike. Before that, it was my dear sweet Endless Ocean: Blue World back in 2010.

I’m thankful that we have Subnautica to help tide us over, and I’m stoked for next year’s frigid expansion. That said, there’s something special about Arika’s fanciful yet real-world-inspired story that has me craving more Endless Ocean. You study marine biology, but you’re also out there befriending an Amazon river dolphin while solving the mystery behind an ethereal song and a sunken castle.

My preference? A third installment that takes what worked in the prior two games, streamlines the experience, and makes great use of this console generation’s obsession with online photo sharing. That would hit the spot! Heck, even a re-release could fill the “laid-back ocean game” void on Switch.