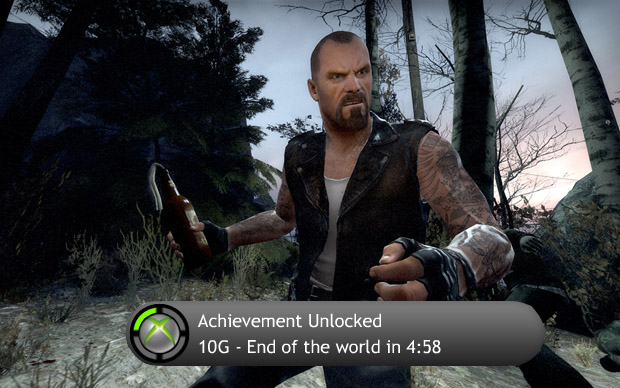 Cast away your fears of terrorist attack or natural disaster while immersed in a session of your favorite Xbox 360 game. It’s no longer a problem if you live in New York.

New York State is planning on blasting out alerts of natural disasters, terrorist attacks and the like to your Xbox 360 messaging service from the Emergency Management Office. This is like an updated emergency broadcast system. The goal is to reach younger people to spend more time on game systems than they do radio or TV. Good call.

InformationWeek says that the plan is still early, and is only in the testing phase so far.

I’m one of those rare ones that has his messages shut off in Xbox Live. I guess I’m screwed should we be hit by the Big One one day.

Oh, and look at what one douche’s reply at IW:

Not a gamer, obviously.