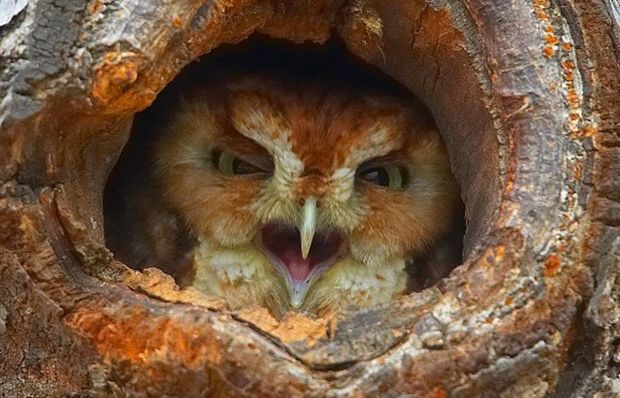 MOBA apocalypse is upon us

Remember End of Nations? It was that awesome looking free-to-play real time strategy game from Trion and it was something I was really looking forward to. The huge sense of scale and battles looked actually exciting.

The game sort of went into hiding in recent months, but has now resurfaced as a MOBA.

“End of Nations is a tactical MOBA where your success on the battlefield depends on the heroes and units you command and quick decision making in the heat of combat,” The newly updated End of Nations website reads. “Dominate during team based matches and catapult your commander to the top of the ranks.”

So yeah, that’s happening now. The website also shows off the hero characters you’ll be controlling, consisting of vehicles such as land, air and mech units.

Filed under... #End of Nations#MOBA#Trion Worlds