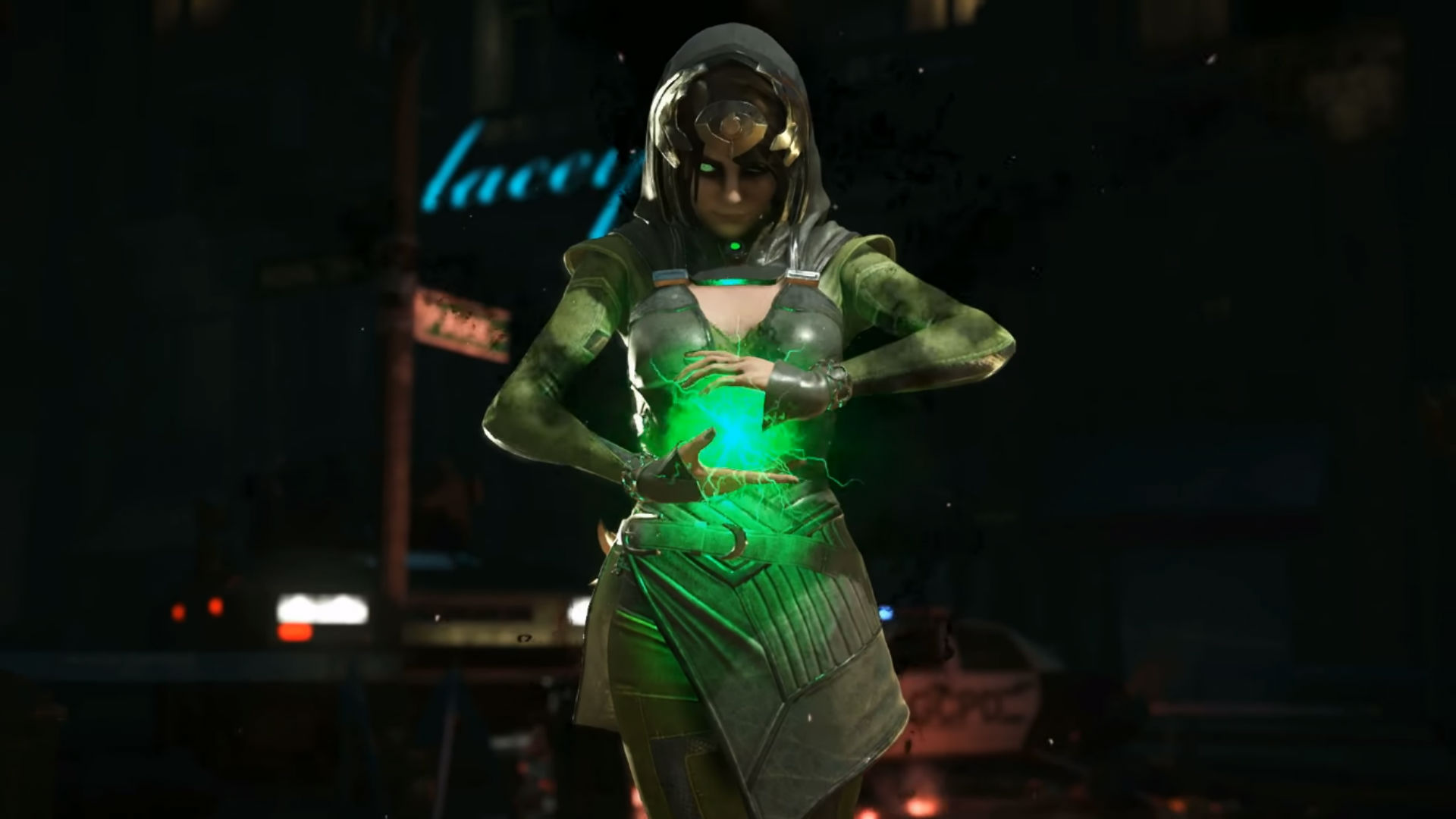 Enchantress, part of the last Fighter Pack which includes the Teenage Mutant Ninja Turtles, is officially confirmed for Injustice 2 on January 9. Her full gameplay trailer reveals some interesting tricks like her focus on counters, teleports, her Shang Tsung and Shao Khan like shadow clone, and the fact that she’s wearing a ton more clothes than the Suicide Squad version of her.

Her super is pretty neat as well, but it’s just not as cinematic as the others. Either way, this means yet another fighter for Injustice 2 and one step closer to seeing how the TMNT will play.