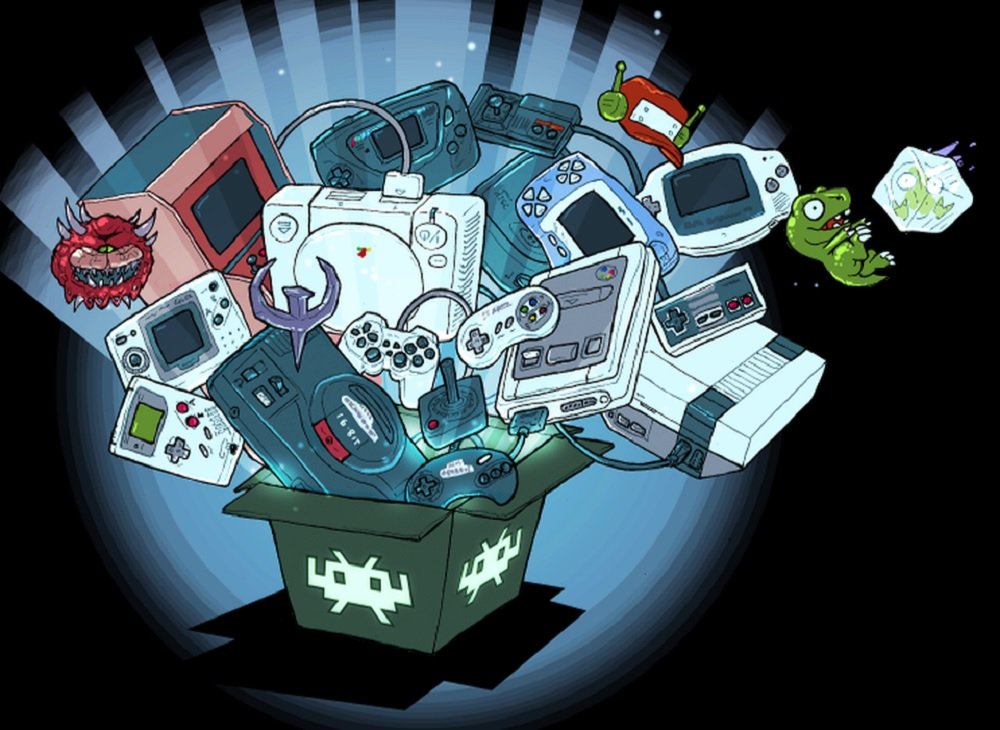 Retro enthusiasts that love emulating the classics will often tell you that RetroArch is an essential tool. Acting as a core for which you can plug-in various different emulators, RetroArch has made splashes for being a very convenient way to organize and launch various ROMs of old-school with little hassle. While plug-and-play devices are certainly big, you can’t beat a Raspberry Pi device loaded with RetroArch.

It’s now going to be even easier to get the software up and running. In a blog post on its official site, RetroArch developer Libretro announced that its crazy versatile software will be heading to Steam on July 30, 2019. Since Valve doesn’t have any rules about allowing emulators on its platform, the software was able to pass certification and make it onto Steam with little issue.

As for why you’d want to grab this from Steam instead of Libretro’s website, the real issue is just convenience. Libretro does plan to utilize Steam’s Web API for getting more features into the core, though such plans are far off in the future for now. Really, this is just an easier way for some people to get the software up and running, which is perfectly fine. When it does launch, RetroArch on Steam will be limited to a Windows build so that the team can “match demand” for the software. MacOS and Linux builds should make their way in due time.