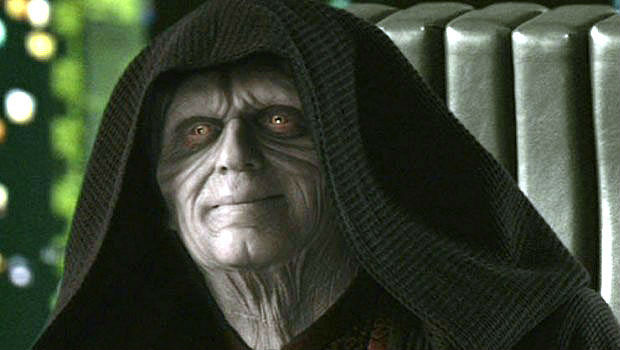 Ian McDiarmid (Emperor Palpatine in the Star Wars films), wants you to “Join the Pork Side” in Angry Birds Star Wars 2. Set to drop on September 19 for iOS, Android, and Windows Phones, it’ll be a $0.99 app — on Android, the game will launch with a free ad-filled version.

Although someone is bound to nail McDiarmid for this, I’m pretty indifferent to it, as I’m sure he’s having a bit of fun in the process. Yep, he still has that signature cackle laugh!