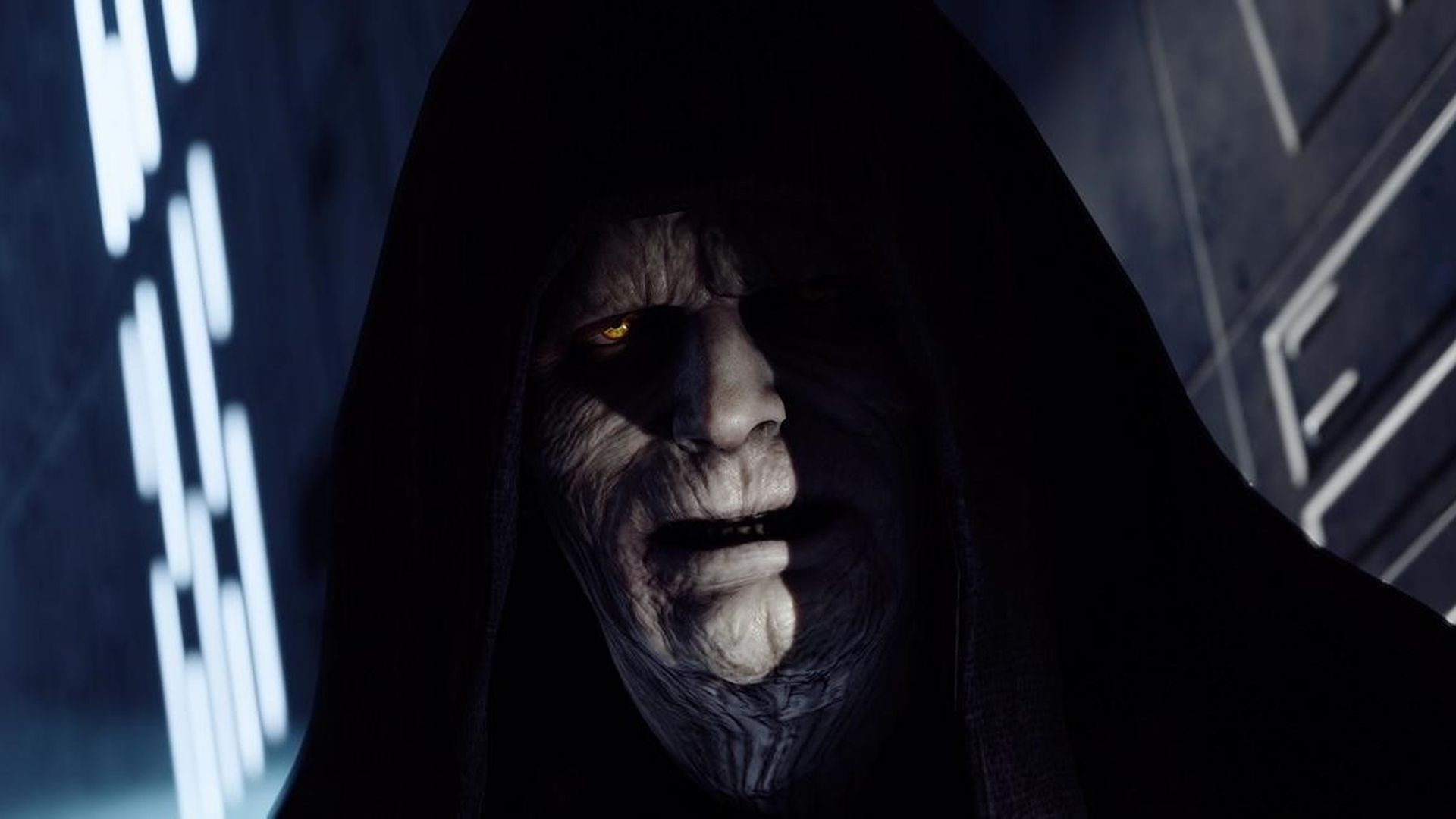 Oh, I’m afraid the deflector shield will be quite operational when your friends arrive — but Palpatine won’t be.

After bending to the will of Disney and its userbase and cracking open some of the progression system, Star Wars Battlefront II is moving on to new galaxies and updates and some bumps in the road. The latest situation with the Emperor Palpatine hero is definitely the latter, as developer DICE recently removed the character from the game due to a bug.

The culprit? Force lighting, a power that went through walls — appropriate for an ability that people have been calling overpowered since Jedi Knight. Following a nerf for the character earlier this month fans noticed that Palpatine wasn’t just patched, but was missing entirely, an issue that hasn’t been rectified yet.

DICE since clarified that the “kill switch” was engaged for him, and that “he will be removed” until a hotfix is deployed. No timeline was given, but can I just say that DICE really missed the opportunity to call the kill switch “Patch Order 66.”