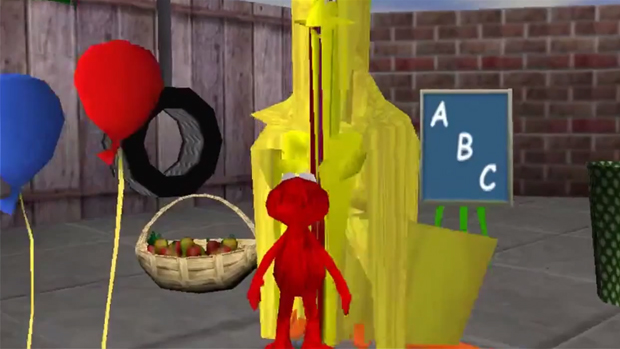 The hell that lies underneath Elmo’s Letter Adventure

What was the last game that scared you? Would you believe me if I told you Elmo’s Letter Adventure was mine? The above video, captured and narrated by the hilarious guys at Vinesauce, shows off some eerie glitches discovered in the Nintendo 64 educational title.

The combination of disfigured characters and the lack of acknowledgment creeps me out in the same way that the Silent Hill series so often does. It’s also pretty funny but in a deeply unnerving kind of way.

Vinesauce are no strangers to exploiting odd glitches in games, so check out their YouTube for more clips of corruptions in The Legend of Zelda and other games.