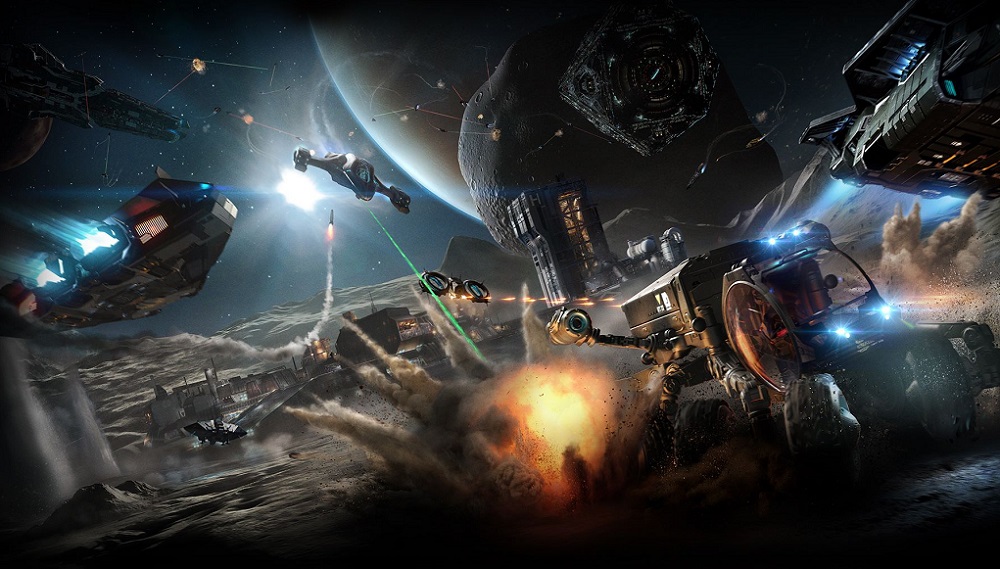 Those of you still cruising through the deep reaches of outer space in epic intergalactic adventure Elite Dangerous might have to get comfortable whilst you wait for some new content, as it appears the next major update won’t be coming until late 2020.

Although Frontier Developments’ exploratory simulation has received two major expansions to date – Horizons and Beyond – the developer believes it will be some time before they are ready to add another similarly hefty content update. When it does arrive, however, it is expected to be something very special indeed.

“We can understand that having a long wait for news can be frustrating,” said the team in a statement. “But we truly believe that this will be the single most impactful update for our community. Having a development team dedicated to this milestone is our continued and unwavering commitment to making Elite Dangerous the most authentic, ambitious, and expansive evolving space game in the world.”

Originally launching in 2014, Elite Dangerous is a sequel to the 1984 home computer title Elite, still considered by many to be one the greatest video games ever made. Elite Dangerous allows players to explore an expansive representation of The Milky Way, going on missions, transporting stock, or just cooly drifting along like George Peppard in Battle Beyond the Stars.

The Elite Dangerous community are a passionate and dedicated bunch, and hopefully this will be well rewarded when Frontier Developments finally deliver this long awaited update. In the meantime, numerous smaller updates will still be drip-fed over the coming months, so players will be able to continue their journey to infinity and beyond.

Elite Dangerous is available now on PS4, PC and Xbox One.