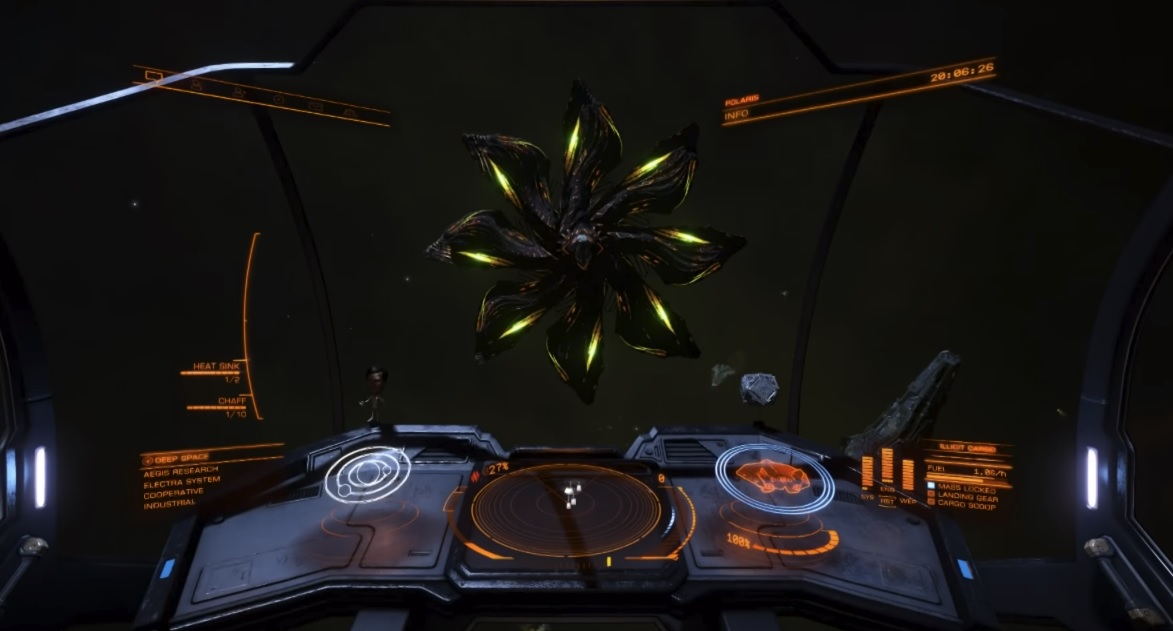 I love it when community members of a game really dive into the lore and fluff, and that’s exactly what happened with this story here. Elite: Dangerous player Benjamin “Heisenberg6626” Bahr has been working tirelessly for the last year (!) for a way to communicate with a seemingly hostile alien race called the Thargoids.

While players all across the globe have given up on them, Bahr collaborated with a real group called Canonn Interstellar Research to study the Thargoid’s vocal patterns, and created this own “message” to send to them in response. It’s important to note that the game doesn’t have the capability for the Thargoids to actually understand that message, but the effort is there, and the idea is fascinating in and of itself.

Even the video, which walks us through the process step by step, is in-character. Although I was never really heavily into RP (role-playing) myself in various games like World of Warcraft, I love living among those that are — it’s like people watching taken to an extreme, and the intricacies of it could easily be taught at a university somewhere.