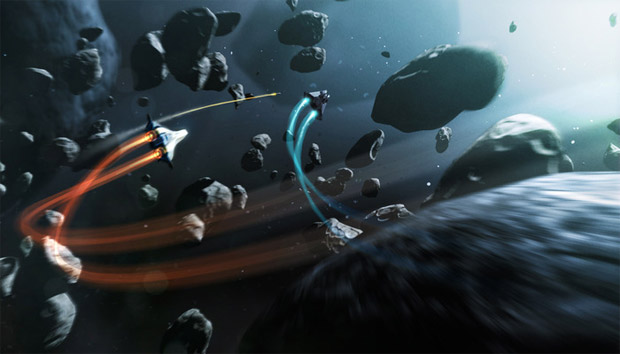 You’ve got about two days left to join in

As someone who would really like to see the space-combat genre revitalized, it’s been neat to see people like Chris Roberts of Star Citizen and now David Braben of Elite: Dangerous find success on Kickstarter. If anyone can pave the way for other studios to deliver those kinds of experiences again on a grand, modern scale, it’s probably these guys.

With around two days left before the campaign ends, Elite: Dangerous has passed its pledge goal of £1,250,000. In these finals hours, the push will be made to reach £1.4 million for a Mac version — scheduled to launch approximately three months after the game hits Windows, if achieved — and £1.5 million for an additional 10 playable ships.

The latter stretch goal is more substantial than it might initially seem, since the core game as of right now includes 15 ships. The only bad thing about these Kickstarter campaigns is that the two titles won’t be releasing anytime soon. We’re so ready, and have been for a while now.