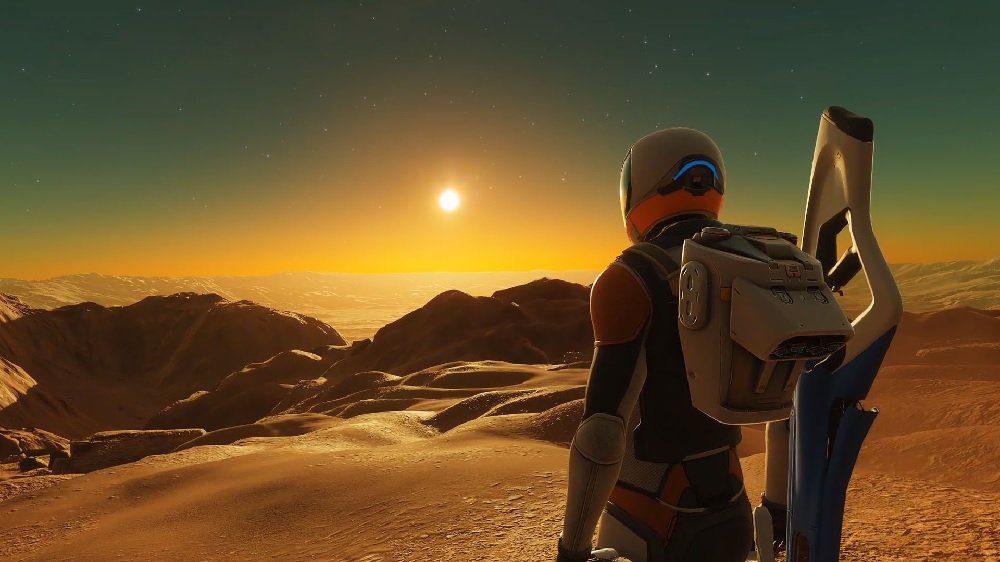 Frontier Developments has announced that it has been forced to delay the launch of Odyssey, the incoming expansion to interstellar explorer Elite Dangerous. Citing the COVID-19 pandemic as causing “ongoing impact” on production, the DLC will now arrive later in 2021.

“2020 was a difficult year for many, but in spite of those challenges we are pleased with our progress towards what is a truly ambitious new era for the game,” said Frontier on the official Elite Dangerous website. “We’ve been delighted with the excitement and positive response to our development diaries, interviews, streams and trailers and want to thank all of you for your continued support.”

“The ongoing impact of the pandemic however, including the renewed lockdowns in 2021, continues to put added pressure on our teams and ultimately our development timeline. We have therefore had to make the difficult decision to make some adjustments and changes to our existing development roadmap.”

According to the post, the PC edition of Elite Dangerous: Odyssey is now tentatively scheduled to launch its alpha in “early spring,” with the full release expected soon thereafter. Unfortunately for console players, the delay is more significant, with Odyssey not expected to arrive on PS4 and Xbox One until Autumn 2021 at the earliest.

Elite Dangerous: Odyssey will bring a cavalcade of new features to the sci-fi adventure. Perhaps the biggest addition offers players the opportunity to leave the relative safety of their ship to explore planets on-foot, offering both first-person exploration as well as heart-pounding combat against the denizens of uncharted worlds. A bold new frontier indeed.