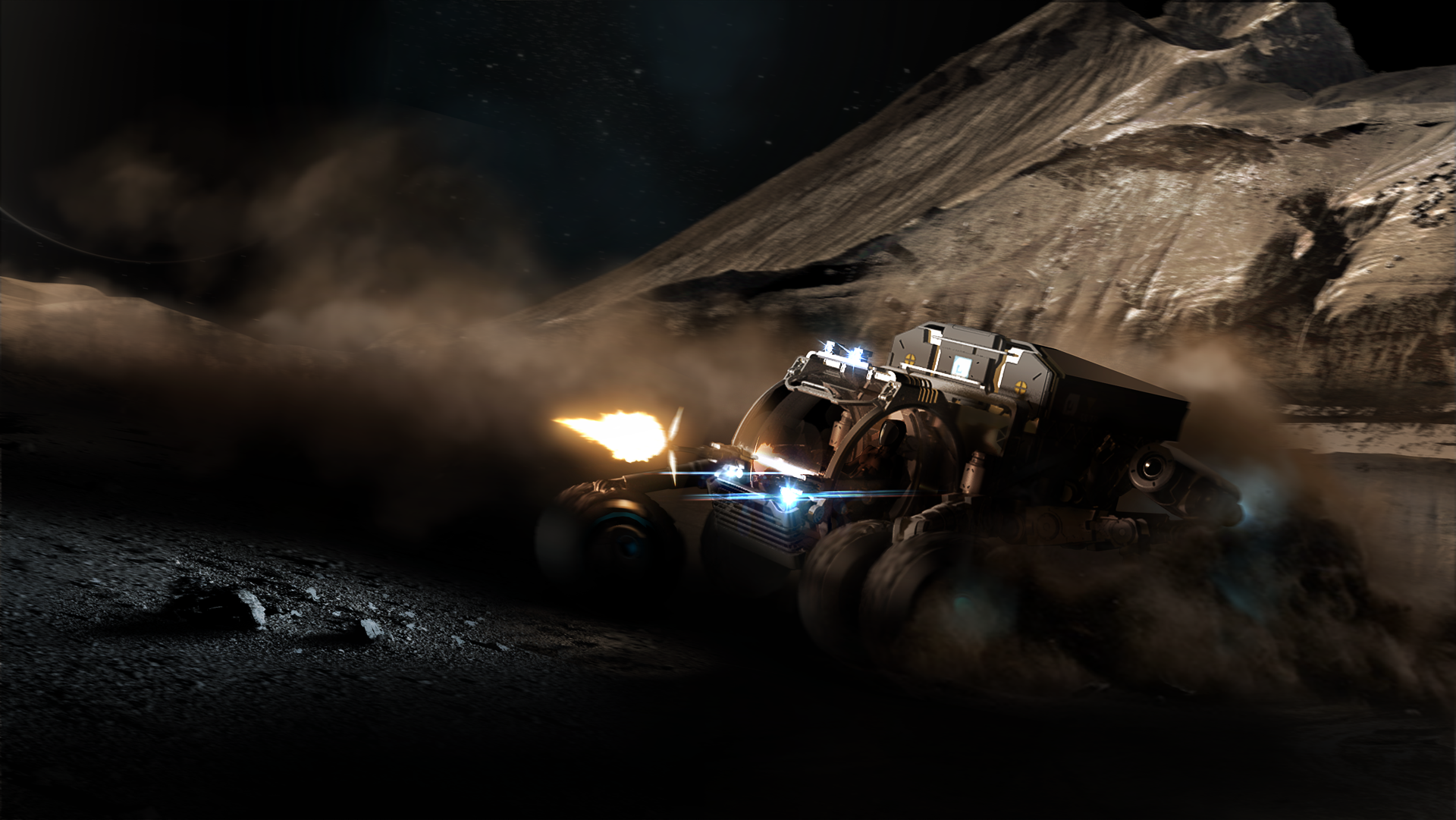 From Space Trucks to Space Buggies

Time to kick the tires, Commanders. Frontier Developments, they who run premier space-trucking sim Elite: Dangerous, just announced Horizons, the next expansion for the game. Due to open on PC and Xbox One this year, Horizons is the banner name for what they’re calling “a new season of major gameplay expansions”, and will kick off by allowing players to land on planetary surfaces to explore, fight, and tool around in a space buggy. They also released a trailer (visible below) for CQC, a multiplayer PVP mode that Alessandro wrote about in June.

Somewhat less welcome was news of Horizons‘ pricing scheme, which some might call “Destiny-esque”. Horizons will be sold for a rather steep £40/$60, but include the base Elite: Dangerous game. Existing owners (who might have paid as much as $60 when the game first released) get a discount to a still-kinda-pricey £30/$45, and free access to an exclusive ship, the Cobra Mk. IV. Players who backed the game in the Alpha and Premium Beta stages get Horizons for free, as those funding tiers included the Lifetime Expansion Pass (which, incidentally, is being sold again to non-backers via the Frontier Store).

I’ve only just started playing Elite: Dangerous, and while I’m having a ton of fun hauling rare goods and scanning planets in my stripped-down Cobra Mk. III, I can’t say I relish the thought of shelling out for an expansion in just a few months. Luckily, I’m in for less wallet pain than some longtime players, since I bought the game on sale a while back and waited until my T-Flight HOTAS X arrived to start playing. Still, it looks like it could be cool, and the closest I’ll ever get to reenacting the best scene in Star Trek: Nemesis.