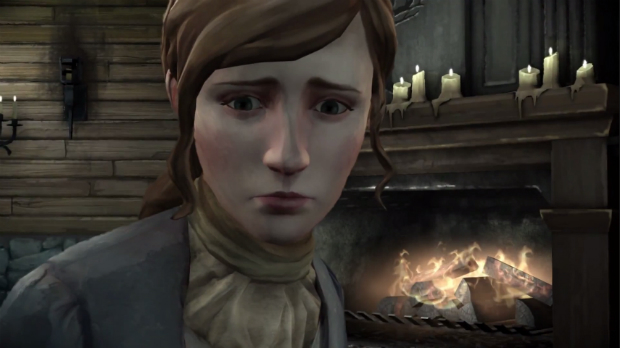 ‘It’s happening all over again’

Game of Thrones – A Telltale Game Series: The Lost Lords is out tomorrow for Mac, PlayStation 3, PlayStation 4, and Windows, with versions for other platforms hitting later this week. To commemorate, Telltale has released a launch trailer for the episode. Where half of the last trailer was a recap of Iron From Ice, this one is all new.

In the trailer, Elissa Forrester, matriarch of the Stark-lite noble house, worries about the future of the family. Indeed, after the events in the first episode, things do not look good for the clan of lumberjacks and pig farmers. Maybe things will be all sunshine and roses in Episode Two? No? Okay. Wishful thinking I guess.

Destructoid’s review for The Lost Lords will be available to read tonight at midnight Pacific time.