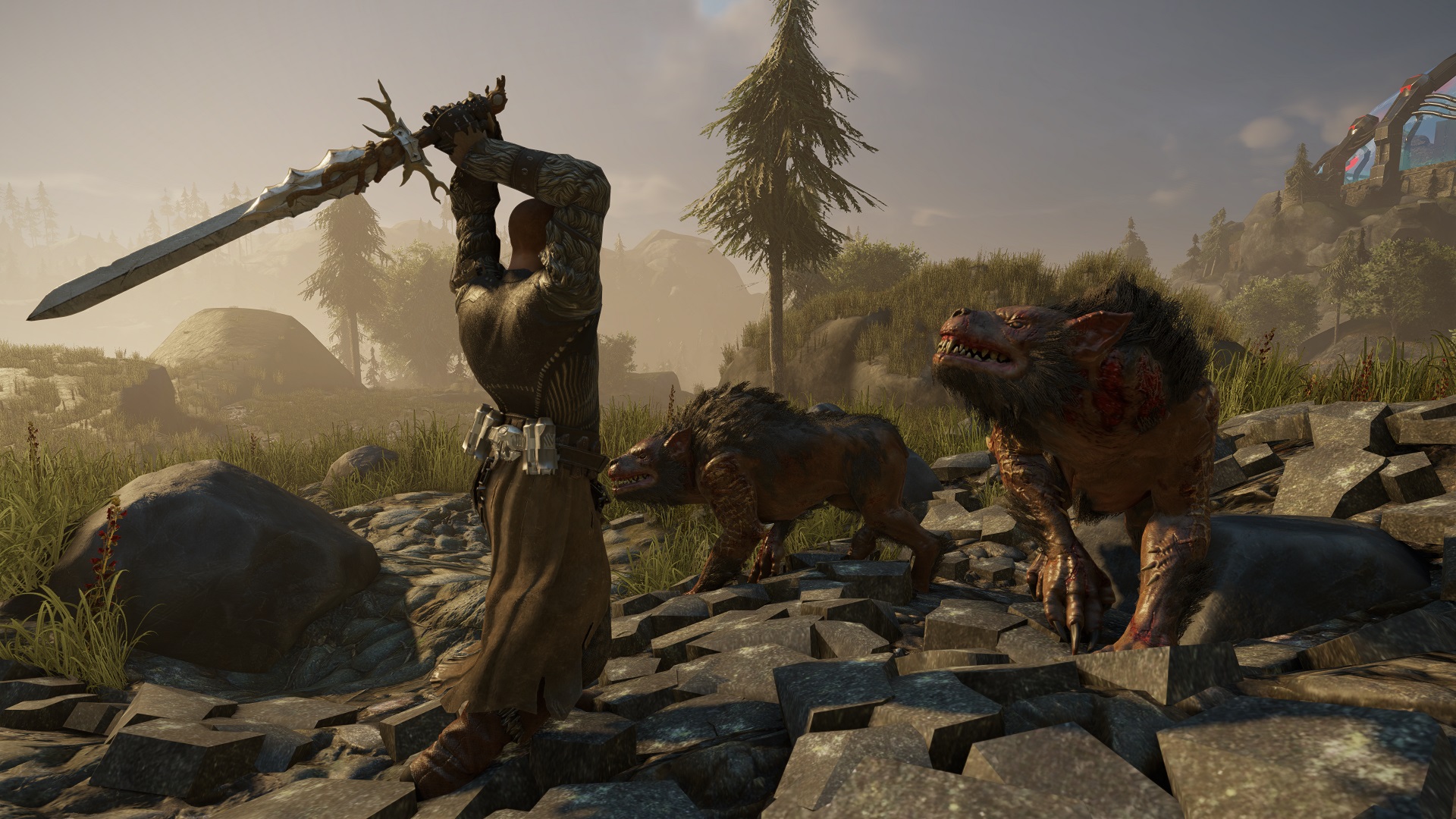 The fantasy/sci-fi RPG ELEX from developer Piranha Bytes will be releasing on October 17, 2017 for PC, PS4 and Xbox One. The game’s world sees players searching for a substance known as elex that has covered the planet after a meteor strike.

Here is the latest trailer, from earlier this month, showing off a bit of the Berserker faction.

I’m not sure how the game has progressed, but I enjoyed my time with it at PAX East this year. It was definitely lower budget than most games, but the amount of freedom on offer was refreshing. Its nice to be able to kill anything you want and not get a game over or some NPC shouting at you for your actions.