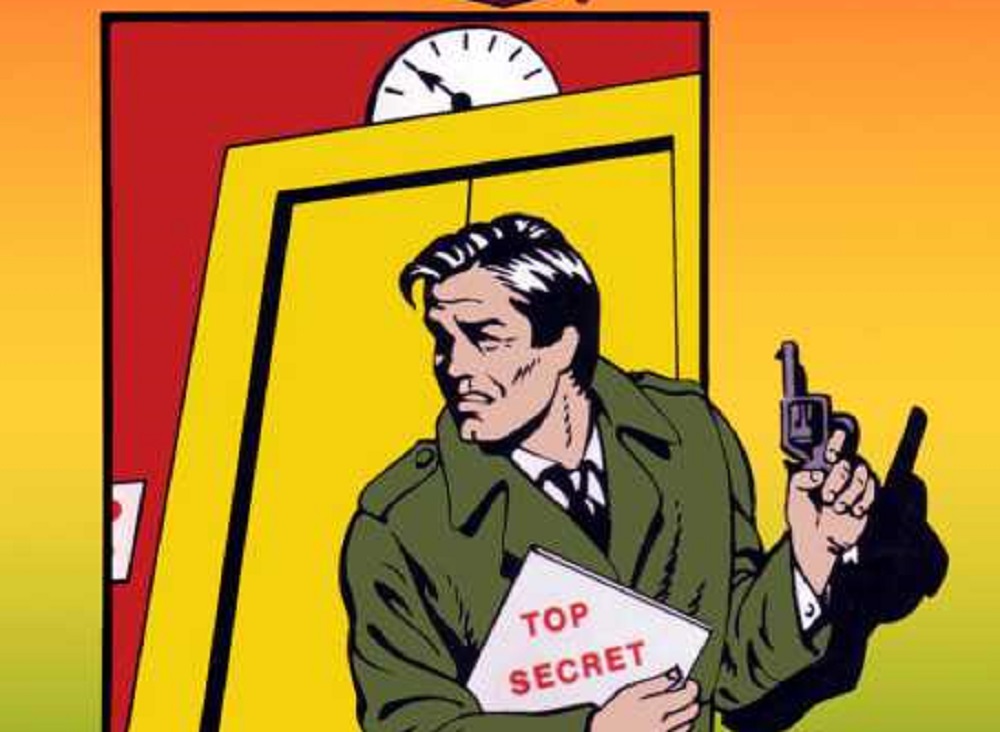 Publisher Hamster has rewound the clock way, way back to 1983 for this week’s classic arcade release, as tricky platformer Elevator Action returns on Nintendo Switch.

Released by Taito for arcades and on various home systems, Elevator Action is a twitchy platformer in which players must guide a spy from the roof of a building to a getaway vehicle while gathering documents and outgunning enemy agents en route. Quick reactions and clever negotiation of the building’s elevator system are required in order to reach the exit in one piece.

While simplistic, particularly by today’s standards, I still get a kick out of Elevator Action’s quick-thinking gameplay and goofy music. As many of you will know, it was followed up by an amazing sequel in 1994, Elevator Action Returns, which remains an awesome game today. A very weird on-rails shooter, Elevator Action: Death Parade, appeared in a few scant arcades back in 2009.