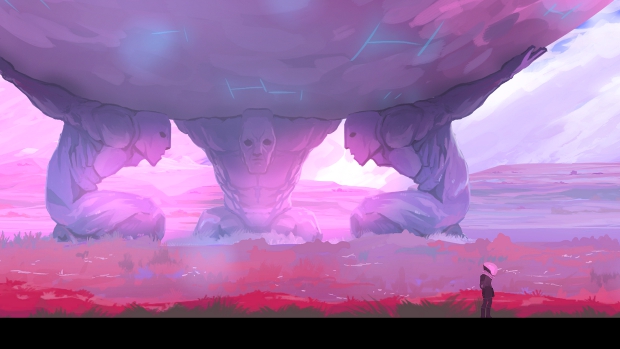 Well, this is new

One of the great things about games today is that we are seeing new ideas in addition to the tried and true shooters and platformers. Elegy for a Dead World has one of those ideas, and it will be interesting to watch how it turns out.

Elegy for a Dead World takes place in a world with an incomplete history, and it is up to the player to explore that world and complete it. Rather than passively taking in what another person has created, the key here is that every player will be given the opportunity to write the story, given only some short prompts and artwork to ponder.

Maybe it is just that I write for a website that puts out impeccable pieces of short fiction, but this sounds utterly cool to me. It doesn’t hurt that the art is gorgeous too. Elegy for a Dead World is being developed by Dejobaan (of AaAaAA! fame) and is currently on Kickstarter at about $10,000 of its $48,000 goal with 20 days remaining in the campaign.