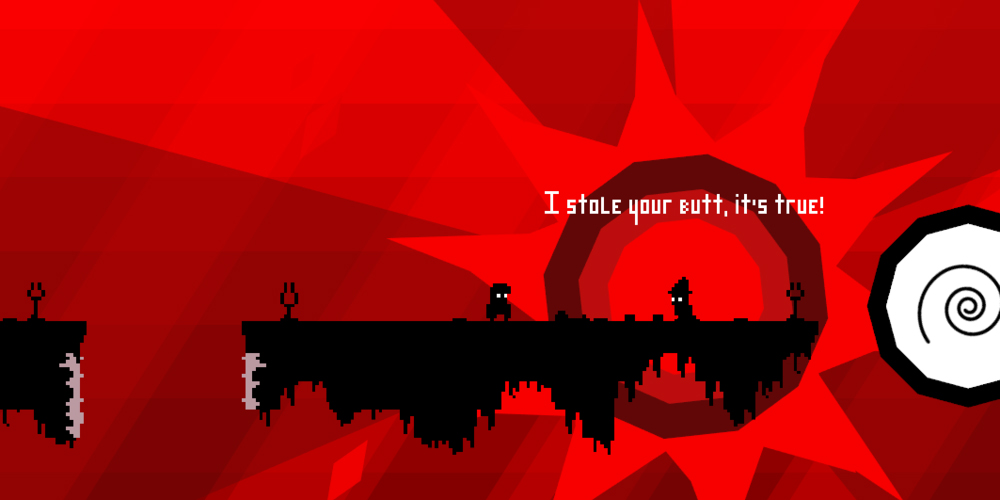 It pains me that some game publishers and developers feel the need to arbitrarily add or remove sexual content to their games in order to make them more marketable, but that need is an inevitable part of any art business.

If you’re a game publisher, your job is to try to bend luck and fate in your favor so that your products sell better than the other guys’. Tacking otherwise unnecessary sexual content on to your game is definitely one was to do that, though in recent years, we’ve seen game developers move more in the opposite direction, presumably in hopes of broadening their target demographic. There is a reason why Playboy recently removed nude photos from its magazine, and it’s not because of a perceived need for self-censorship. It’s because the editors have good reason to believe their magazine will sell better without those images.

Censorship is a more applicable word for times when publishers or developers feel like they have to be dishonest with their true intentions and/or alter their creations in order to kowtow to some outside power. That’s the theory, anyway. In reality, there is a fine line between voluntarily changing your game so that it has a better chance of selling, and altering to meet the standards of some overarching entity. In games, the ESRB is often the place where that line is drawn.

We recently talked with Electronic Super Joy creator Michael Todd and Wii U port-smiths Jan Hackl and Felix Bohatsch of Broken Rules (And Yet It Moves, Guacamelee: STCE for Wii U) about that line, and why they drew it where they did.

When asked why they brought the game to Nintendo’s console in the first place, Felix told us:

“Michael Todd and Broken Rules decided to adapt the content of Electronic Super Joy for Wii U out of the simple reason to reach a bigger audience. A game that is rated M is hidden away from many users on the eShop. This is what happened to Groove City and we think it would have been a shame if Electronic Super Joy can’t be enjoyed by teens.

Now, a lot of Electronic Super Joy‘s charm stems from Michael’s humor and that … well … sometimes contains adult content. It was important for us to keep the humor intact while achieving an E10+ rating. So we decided to go for the trusted approach of replacing dirty words with dashes.” 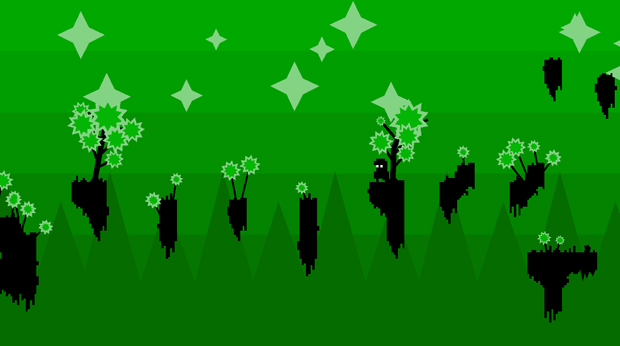 For the sounds of it, Felix hoped that this alteration wouldn’t cause all loss of the original meaning behind those words. “Every grown-up knows what word is missing and everyone who doesn’t can safely ignore the sentence and continue fighting the Pope or Groove Wizard or Micro Satan. In the end it means that younger players can also experience the spot-on platforming of Electronic Super Joy and the older ones won’t miss out on any of the charm.”

“But I when I released Electronic Super Joy: Groove City on Wii U in 2014, with an M rating, it tanked. It tanked hard. And the reason was clearly the M rating. People on the eShop who hadn’t opt’d in to see non-PG content knew it existed, but couldn’t find it. We had people posting ‘Where is it? I want it!’

“The Wii U wasn’t ready for an M-rated game. And so, rather then just give up, here we are with a child-friendly ESJ. You can still get your hardcore platforming on (something the Wii U is quite good at), sans orgasms. Ah well.”

So is that censorship? Felix doesn’t seem to think it’s that cut and dried. “It’s true I don’t like to use the word censorship for this,” he said, “but you can call it that if you want.” 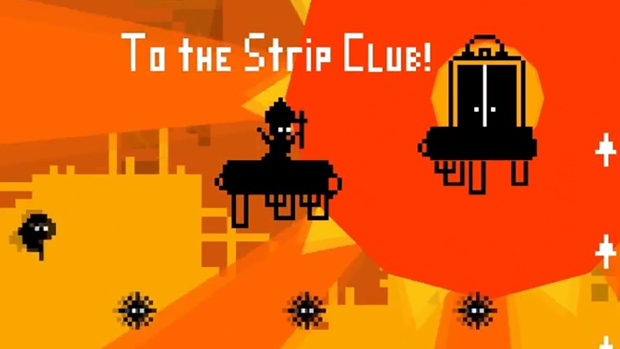 “On all consoles, the rating has an impact on the audience you can reach,” Felix continued. “This goes in both directions. Some players ignore games with a low rating, while others don’t even see games if their rating is too high because of Parental Control settings. The latter is especially relevant on Nintendo’s systems, as they take their responsibility of protecting underage gamers very seriously. This is something most developers take in account when creating content, and Broken Rules does so as well.

“When we agreed on bringing ESJ to Wii U, we deliberately made the decision to filter out some adult content. It is a fact that the audience of the Wii U is different then on Steam, and we want to reach that audience.  Of course we made sure to minimize the adaptions and keep the charm and humor intact for older players. This balance was very important for us when adapting the content. I think this kind of censorship enables a new generation of gamers to play and enjoy Electronic Super Joy and that’s great!”

At this point, Jan chimed in to make a point about the ESRB that probably hasn’t been made often enough. “One thing that is bothersome when it comes to ratings in general is what criteria are used to determine the age restriction. Basically, the idea to give parents an understanding of what their kids/teenagers play makes sense. I just don’t believe that just assigning a number does a good job for that, because your moral opinions may not align with those of rating authorities.” 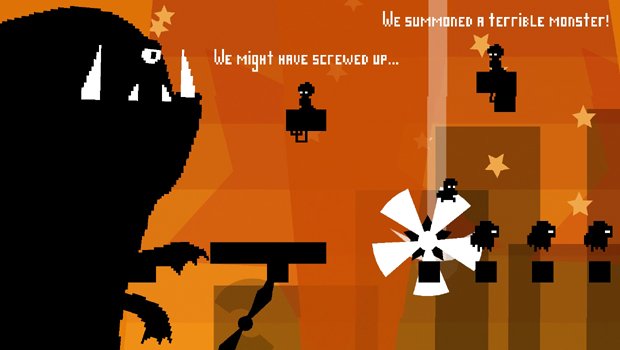 Ironically, these are the kind of opinions that bigger publishers like Nintendo and Capcom are too afraid to share, out of fear of offending their audiences. This kind of fear comes with the territory once you start dealing in games that have multi-million-dollar budgets and staff rolls up into triple digits. It’s this same kind of fear that allows the ESRB to be one of the most powerful forces in the industry today.

I think the game industry would be a more honest and interesting place if it was less driven by that kind of fear, but I’m not sure how we’re ever going to get there.