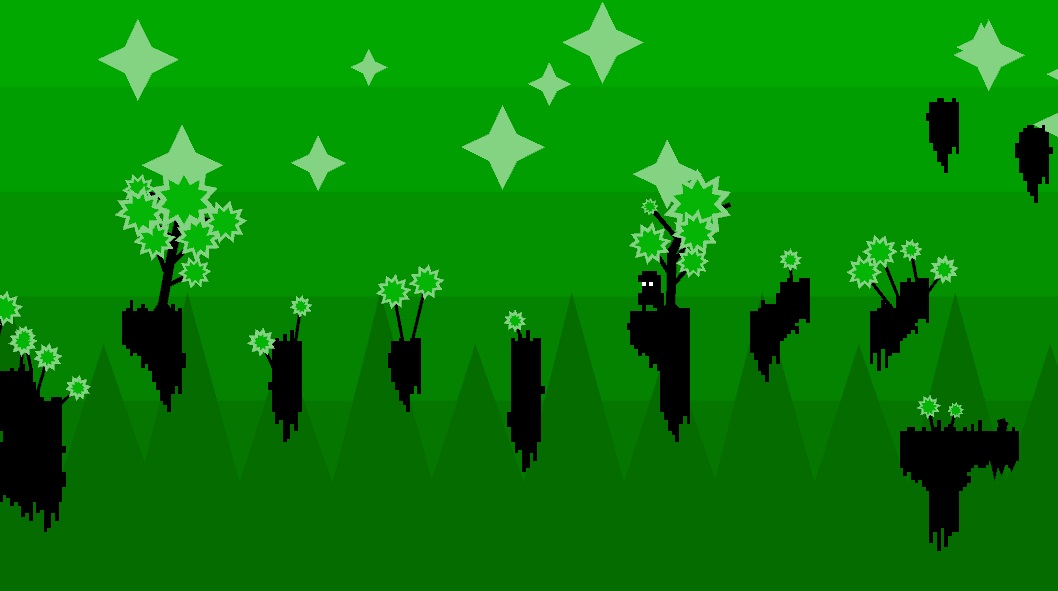 I’ve spoken with enough indie developers to know that one successful game doesn’t guarantee future success. People like Team Meat members Edmund McMillen and Tommy Refenes, as well as everyone’s favorite bigot, Markus “Notch” Persson, are the exception rather than the rule. You can have one game that is popular, has sold well and is even recognized as “great,” but then it falls off the face of the Earth and you become irrelevant.

This has happened to Michael Todd, the creator of Electronic Super Joy. While I loved the game and its got plenty of fans on Steam, that success hasn’t provided an endless supply of income. So, while it may be surprising to many, Todd has taken to Patreon to seek funding for the sequel to his hit game.

It looks like you can gain immediate access to an alpha/beta with a small contribution ($3) and can receive levels on a bi-weekly basis. There are a bunch of other tiers and even stretch goals, but you won’t be losing out on game content if you only decide to pay the minimum.

The big takeaway from this is that Michael Todd is committed to finishing this game. Funding this is really just so he can have a sustainable income and possibly finish the game sooner. This is a true underdog story and I’d be honored to provide some money for this title.