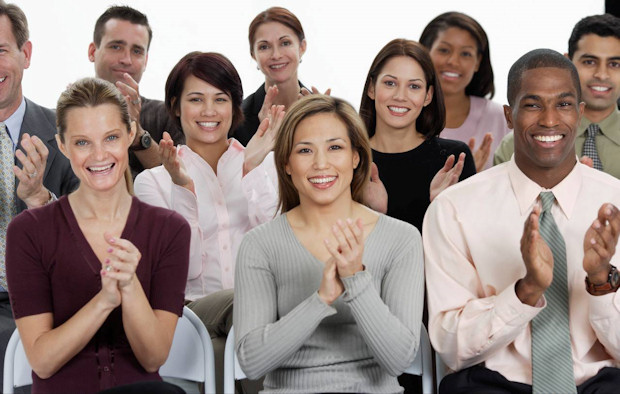 The PS3 price cut has generated some good feeling in the game industry and provided Sony with some good press, possibly because we’re all glad that the long will-they-won’t-they game is finally over. Electronic Arts has been quick to congratulate Sony’s announcement, claiming it was the right time for the company to do this.

EA CEO John Riccitiello told the Associated Press that a price cut a “bold move done precisely at the right time.” He also praised Sony for not waiting until the Holiday season and suddenly busting the announcement out just before Thanksgiving. He believes that doing it in August means that the announcement “really stands out” at a time when other companies aren’t yet announcing their big deals and bargains.

It’s certainly great that Sony finally did it, and hopefully the good press will translate into good sales. It’ll be interesting to see what happens as we head into Christmas, especially with the Xbox 360 and Wii still able to have a price cut ace up their own sleeves.