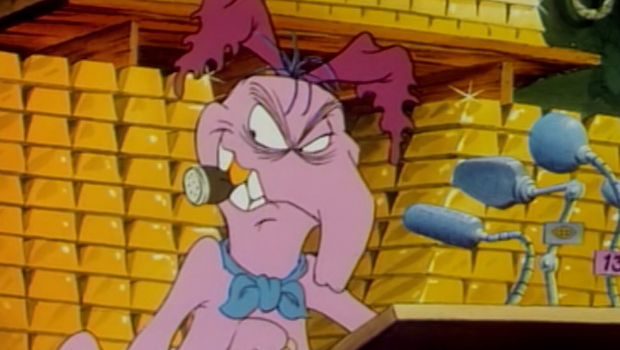 Many PC gamers despise always-on DRM. It’s something to suffer for the benefits of PC gaming, but it’s still something most folks would rather do without. Stands to reason that Electronic Arts is all in favor of it, but it’s okay because EA’s putting a lot of time and energy into dominating the way you enjoy SimCity!

“I think that’s why we have to be really, really good about the service that we provide. Electronic Arts is investing quite a bit in making sure we’re locked and loaded,” Maxis’ Lucy Bradshaw told Videogamer. “If you’ve seen some of our recent launches they’ve been really quite flawless. Battlefield had huge amounts of players and stayed extremely stable, and think SWTOR was one of the most absolutely stable MMO launches.

“We understand that, when we go down this path, one of the things we have to do is provide really great service. Not only in the steps that a player takes to get into the game, but also in the game services themselves.”

Bradshaw said she doesn’t want gamers to suffer downtime, and promised that player progress wouldn’t be lost if their connection dropped. Nevertheless, given just how clumsy and irritating always-on DRM is, I don’t think Maxis could say anything to convince me to be excited for it. Doesn’t matter how much you package it as some sort of service — always-on DRM is a disservice to the player and the game.

Still, good to know EA’s “investing quite a bit” in DRM. It’s not like we’d rather see it invest in the actual game, right?