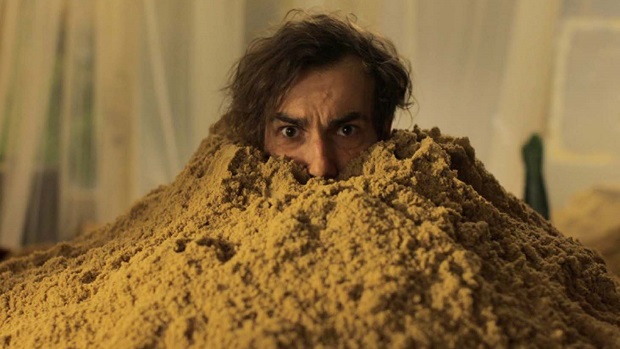 Back to the sandbox

Last week, EA filed two trademarks related to the Desert Strike name. EA hasn’t weighed in on the IP in any other capacity, so we’ll have to wait to find out what its plans are. However, filing the appropriate paperwork with the United States Patent and Trademark Office is usually step number one.

It’s certainly not locked in yet, but it looks like EA might take the fight back to the desert. While conventional logic says any new Desert Strike title or remake will probably feature more helicopter piloting, I’m holding out for a game about meticulously punching sand.