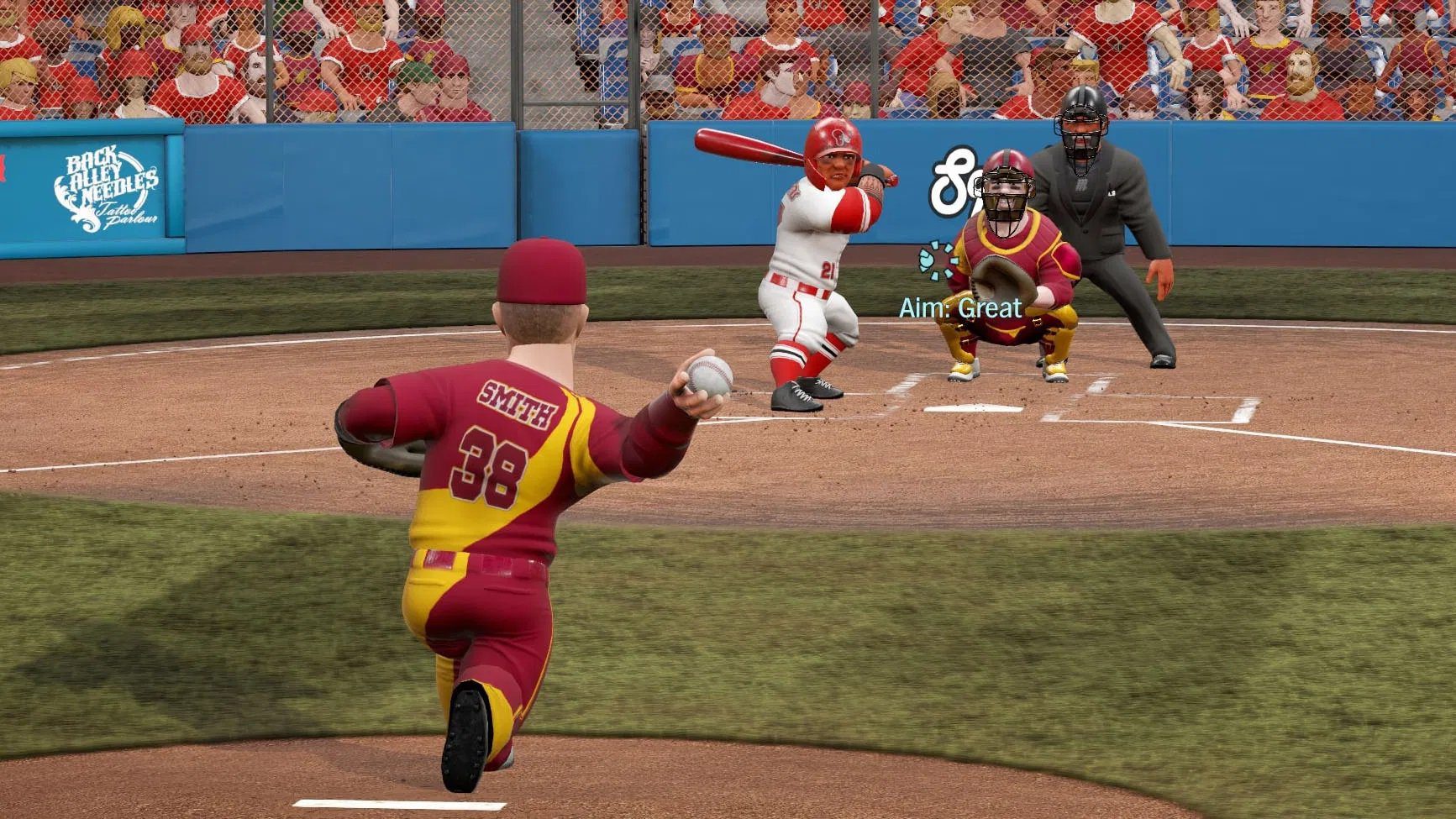 Baseball checked off of EA’s Big List of Sports

Electronic Arts has acquired Metalhead Software, adding the Super Mega Baseball developer to its increasingly large portfolio of studios. The acquisition of the Canadian studio is part of EA’s increasing efforts to increase its already momentous catalogue of sporting IPs.

In a press statement, EA noted its intention to work alongside Metalhead Software to further develop and grow the Super Mega Baseball series. In addition, Metalhead will work alongside other teams in the EA Sports division to design and develop new sports titles.

“We’re all players of Super Mega Baseball, and we’ve long admired the work of the Metalhead team,” said EA Sports GM Cam Weber. “It’s a unique and beloved franchise among sports gamers – the balance and depth of gameplay, and the unique style of the content, makes it super fun to play with friends. We look forward to supporting and investing in the team so they can continue to build out more amazing games that delight sports fans around the world.”

The Super Mega Baseball series debuted back in 2014 on PS3 and PS4, where it was noted for its cartoony aesthetic but solid and easy-to-pick-up fundamentals. Since then, the series has seen two sequels, with the franchise transitioning into one of the finer baseball titles on the market. EA has not developed a baseball title since the MVP series in the mid-’00s, thus the purchase of Super Mega Baseball fills a gap in EA’s ongoing efforts to retain leadership of the sports-related gaming market.

Electronic Arts has been forthright in its desire to become an omnipresent market leader. Recently, the publisher purchased British developer Codemasters, a sale which brings with it popular racing franchises Rally and Dirt. In a statement at the time, EA CFO Blake Jorgensen boldly remarked how the acquisition of Codemasters was an “incredible opportunity [for EA] to own essentially all of the driving business there is.”