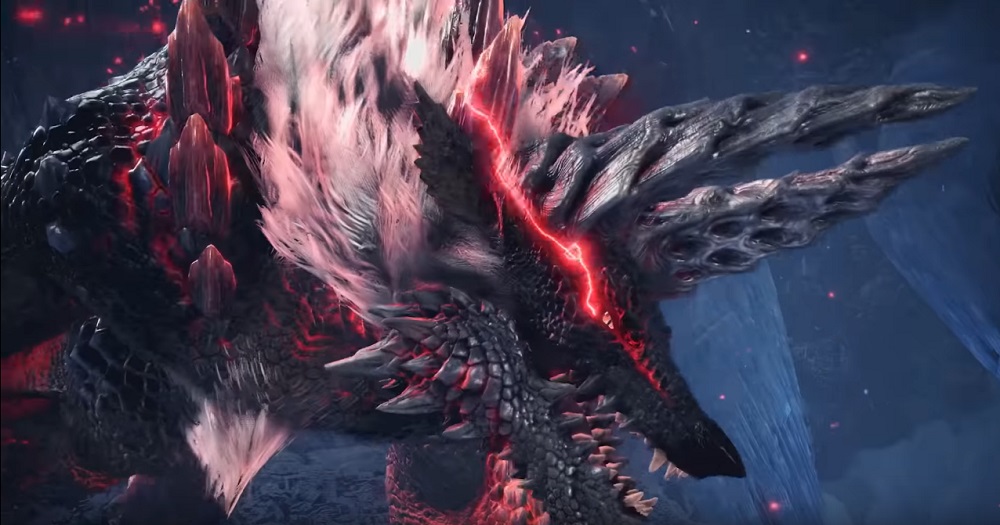 Capcom continue to pump exciting new content into its epic adventure title Monster Hunter: World. Publishers tend to do that kind of thing when a game turns out to be their biggest and most successful release of all time. A new trailer gives us a look at the next gargantuan beastie headed your way, the Stygian Zinogre.

Making its series debut back in 2011’s Monster Hunter 3 Ultimate, the Stygian Zinogre is a fearsome giant, typified by its spiny exterior and black, white and red colouring. It draws its blood-red lightning attacks from the ethereal bugs that swarm around its body, allowing for devastating damage to its opponent. That’s you, buddy boy.

The Stygian Zinogre is expected to arrive in-game on December 5, and will be found wandering a brand new region set within the frozen Tundra of the Guiding Lands. If that wasn’t even, then the Monster Hunter Twitter also appears to be teasing a second giant, which looks like a new or returning Elder Dragon. Better get your gear packed.

Finally, Capcom has also released a new image for what appears to be a Chinese New Year seasonal event. Although no further details were forthcoming, from the calendar we can ascertain that this event will likely take place in January.

Monster Hunter World: Iceborne is available now on PS4 and Xbox One. The Iceborne expansion is headed to PC early in 2020.