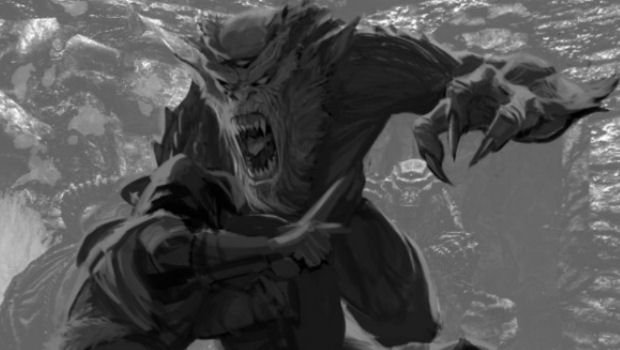 Bethesda has unleashed a new set of Elder Scrolls V: Skyrim details upon the public, providing information on its combat system. Admitting that the previous games felt like you were fighting with “chopsticks”, the developer says that we’ll be getting a deeper, more robust brawling experience this time.

The more I hear about this game, the more bloody excited I get. Check below for all the latest Intel:

I don’t think there’s much else I need to add, other than the fact that I’m rock solid right now.