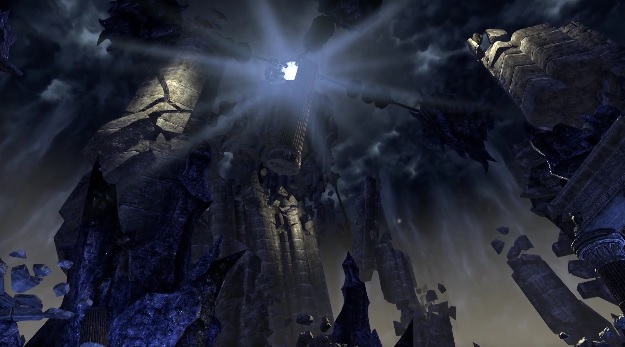 Elder Scrolls Online is still chugging along with its free-to-subscribe model on PC and consoles, and now you can get a look at the Imperial City pack, which is set to arrive on August 31 for PC, and September 15 on PS4 and Xbox One. Have I mentioned that I really don’t like the fragmentation between these versions?

It looks very cool, but there’s a caveat — it’s DLC. If you have a subscription it’ll be included, but otherwise you’ll have to fork over 2,500 Crowns in the in-game store (3,000 Crowns costs $25). It’ll offer up new PVE and PVP content, including dungeons, quests, enemies, and items.

The Orcish province of Orsinium is still in development, and a potential Dark Brotherhood questline has been teased.