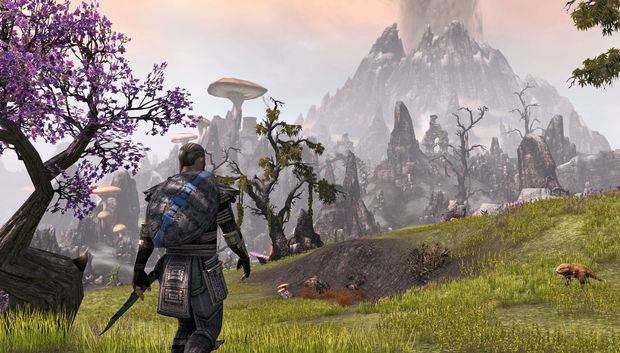 Elder Scrolls Online is a good game in many ways, but it failed to meet my expectations in terms of a service worth subscribing to. ZeniMax is responding to some complaints by revamping its Veteran Rank content, which is aimed at keeping people subscribed after they reach the level cap.

The update should drop in the next month or so, and it will boost guild rankings singificantly, adding a host of new features. It’ll also adjust class balance, combat, and the Veteran Rank system will be dropped in its current form.

Instead of focusing on players grinding out Veteran content, a new “customization and growth” system will be implemented. If they can get that figured out soon as well as controller support, I may hop back in again. For now, I’m playing WildStar and Final Fantasy XIV.

The Road Ahead [July 8th]