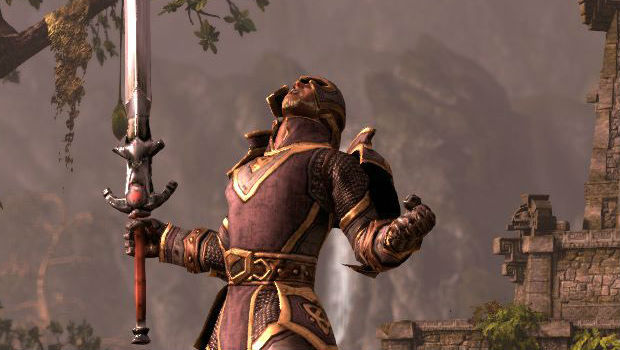 More news on The Elder Scrolls Online has arrived, and this time, it’s regarding the top dog position in the game’s world — the Emperor. ESO director Paul Sage spoke with OXM a bit about the role, and how players will be able to become the Emperor — spoiler — you do it by playing PVP a lot.

Apparently doing basically anything in PVP will grant you Alliance Points, which will allow you to keep control of territories and gain influence. Whoever has the most points is the Emperor. It sounds like it could be lame, but if you achieve this status, you gain a full skillset for the lifetime of your account.

Whoa! That actually sounds pretty cool. I doubt very many people will achieve it, but it’s nice to know that the skills are permanent.