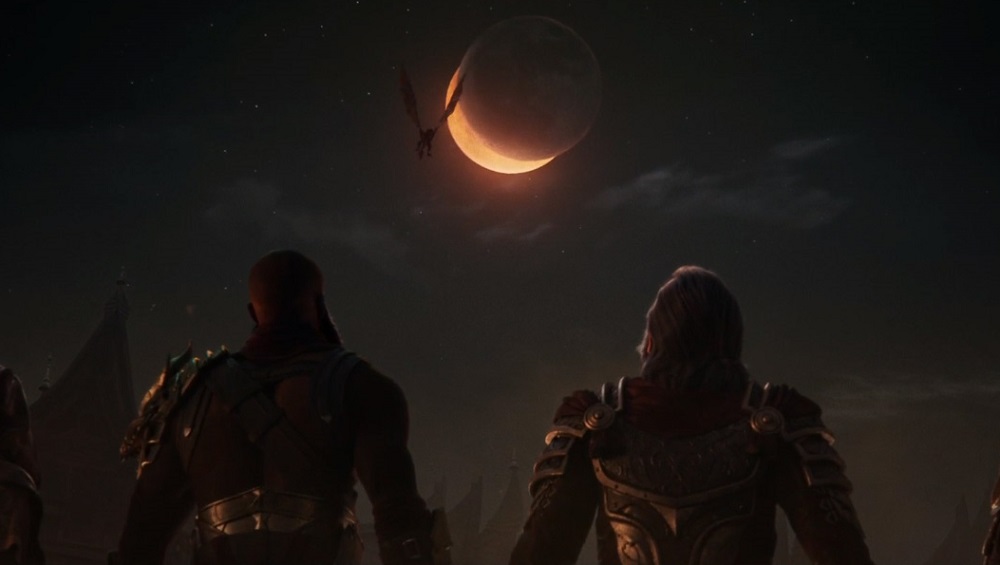 During today’s Bethesda E3 conference, Elder Scrolls director Matt Firor thanked the Elder Scrolls Online community for their dedication and noted that they had increased the power of the game’s servers to support all of your dragon slaying needs.

This was then followed up with an exciting cinematic trailer, the follow-up to the teaser for ESO’s Elsweyr and the Season of the Dragon, featuring several minutes of fantasy action, and a helluva lot of fire. This second chapter of the ongoing cinematic saga heralds the coming of the DLC for the fourth quarter, Dragonhold. Not only that, but fans can look forward to new dungeon DLC, Scalebreaker come August.

More information about Elder Scrolls Online upcoming content will be revealed at Quakecon 2019.