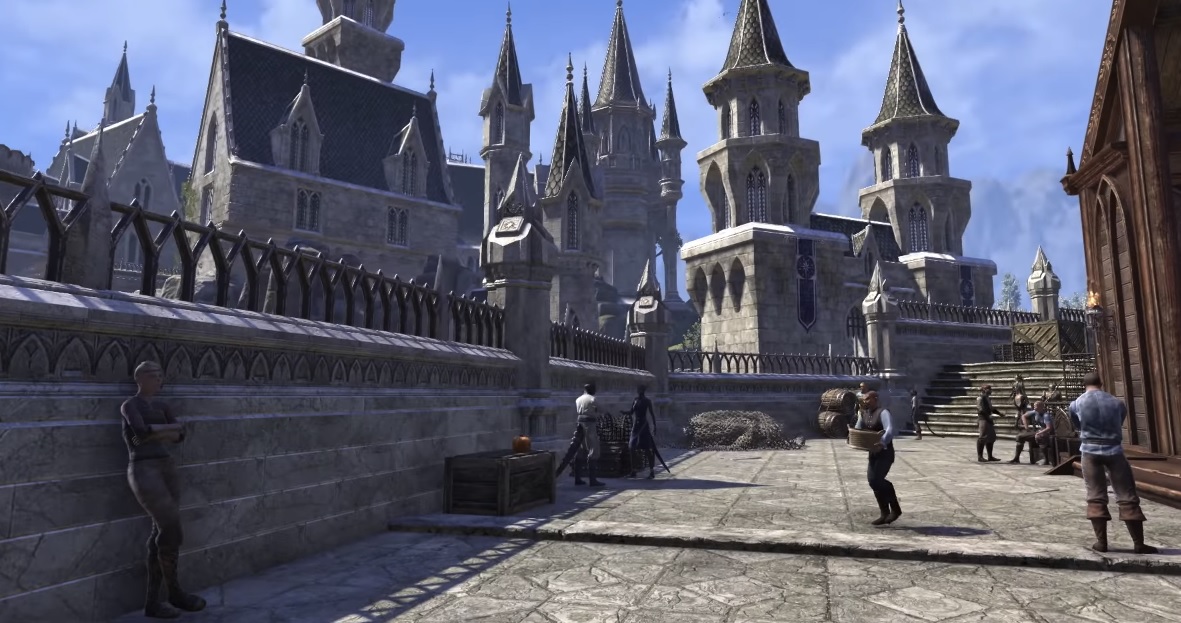 I’m a Dark Elf myself but hey, we already had our expansion

I find myself enjoying the general lore of Elder Scrolls more than a few of Bethesda’s gaming renditions. I’ve always been interested in the Dunmer, a hobby that was not only indulged with reckless abandon in Morrowind and its several add-ons, but a full-on expansion for Elder Scrolls Online as well.

The elves are back, but this time they’re High (Altmer), and we’re going to Summerset. Bethesda just confirmed that the next expansion for ESO is simply called “Summerset,” and will arrive on June 5, with an early access program for PC coming on May 21.

Despite being a fairly closed off nation, Queen Ayrenn has opened up the island for all to visit, though once again you’ll have to deal with the evil forces of the Daedra. You’ll be able to complete a new storyline, join the Psijic Order (with its own combat skills/powers), battle in Cloudrest, a 12-player trial, and work on your jewelry crafting skills.

It’s great how much ZeniMax and Bethesda were able to turn this game around, and I’ll be there when this expansion arrives in June.