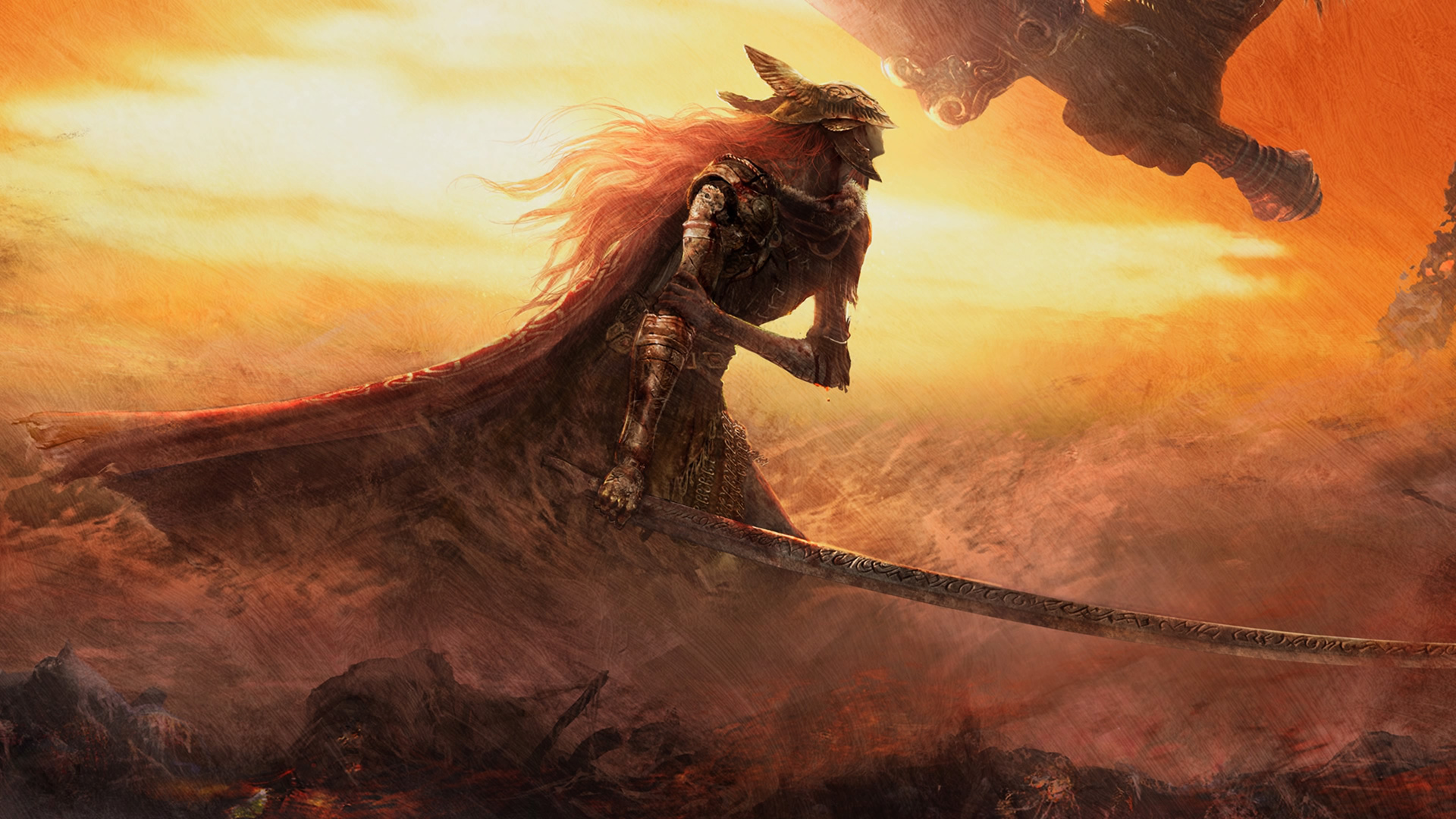 67 songs, including a bunch of boss music

You can count on FromSoftware to deliver memorable music, and if you’re in an Elden Ring mood but aren’t quite ready to commit to (yet another?) playthrough right now, you can at least soak up the vibes while going about your day-to-day. The Elden Ring soundtrack is now streaming on Spotify, YouTube Music, Amazon Music, Apple Music, and other platforms — here’s a handy catch-all link — and at 67 songs, it’s a big collection.

It’s the obvious pick, but thinking back, I can’t shake the game’s main theme. Ahead of a long journey, it felt so empowering and ominous. Every time I would start up the game, I’d just hover there on the menu, waiting for the music to hype me back up before continuing.

Speaking on the PlayStation Blog, composer Tsukasa Saito says that the title theme — “Elden Ring” — is the track he’s “most emotionally attached to.”

“We spent a long time obsessing over and fine-tuning the details and tonal qualities of this piece, and I think as a result we achieved something that embodies the themes of the game, and became a strong directional pillar for the rest of the music,” Saito continued.

“I think we made a good piece for when players start up the game, stirring their motivation and excitement for heading out on their adventure to become Elden Lord.”

Early on, the team honed in on words and phrases like “an epic tale,” “composure and resilience,” and “eloquence,” which certainly sound like themes in a Hidetaka Miyazaki game. FromSoftware wanted the Elden Ring soundtrack to “reflect the fact that this was something different from the Dark Souls series or Bloodborne,” according to Saito.

It’s a big game with an appropriately big soundtrack. Bouncing around, you’ll spot tracks for familiar locations like Limgrave, Caelid, and Leyndell, the music for the character creator, and many boss-focused tracks, as is customary. There are boss spoilers.

We’ve had plenty to say about Elden Ring this year, and those conversations will carry into the eventual game of the year discourse. Listening to the music, it’s all rushing back to me.