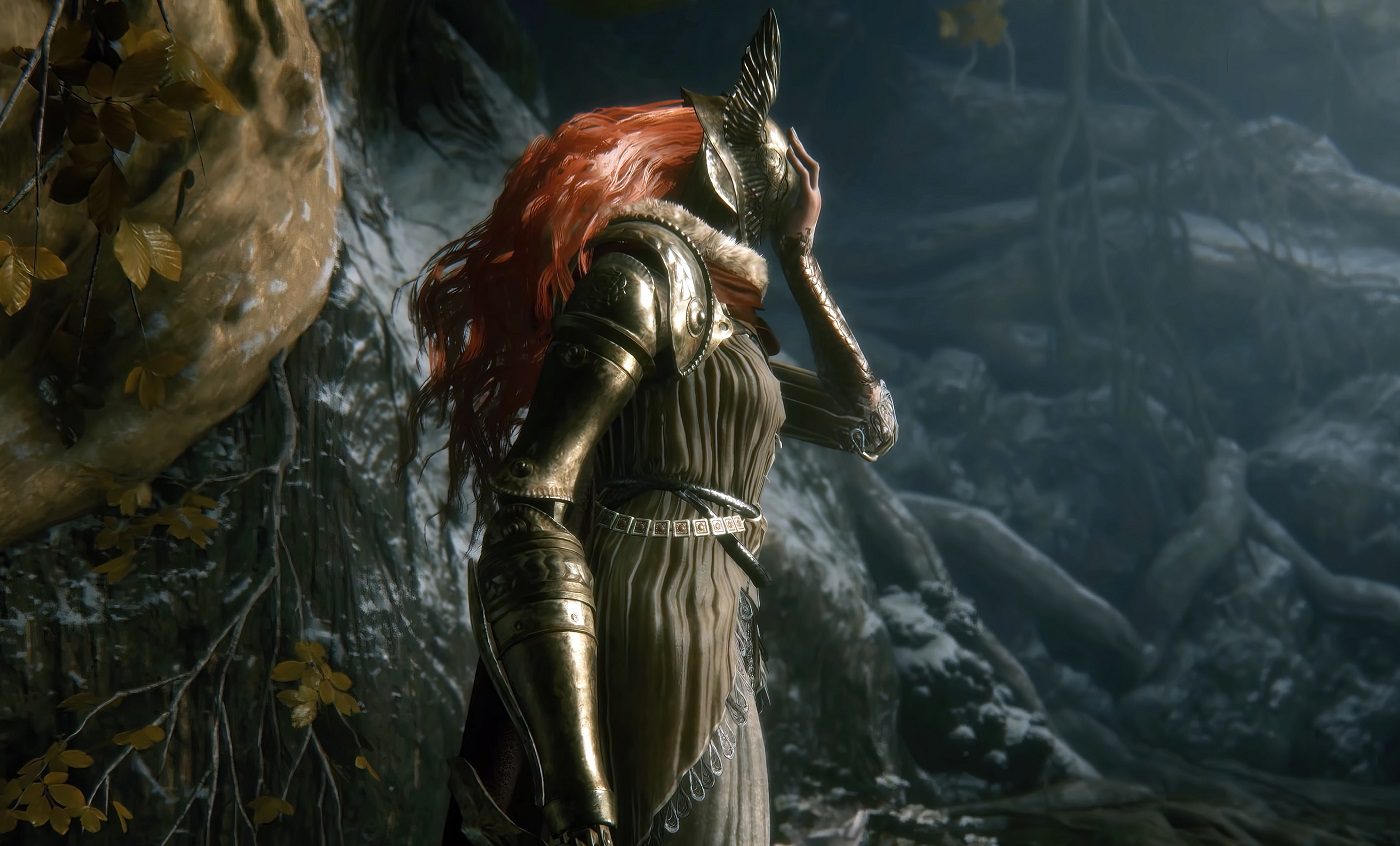 This past weekend it was pretty much impossible to avoid chatter about FromSoftware’s latest fantasy adventure, Elden Ring. To say that the challenging RPG has taken the gaming community by storm is something of an understatement, with social media chockablock with testimony, screenshots, and video clips captured from The Lands Between.

Unsurprisingly, this hype has translated into mega sales, with Elden Ring now comfortably sitting in the number one spot of the UK Charts, usurping, Guerrilla Games’ fantasy adventure Horizon: Forbidden West, (though it should also be noted that Elden Ring is available on more formats). In the UK, Elden Ring has already become the fastest-selling title in the “Souls-like” genre, having had a bigger launch than FromSoft titles Dark Souls, Dark Souls II, Sekiro: Shadows Die Twice, and Bloodborne.

As reported by GamesIndustry.biz, just the physical sales of Elden Ring already broke the record set by the previous holder, Dark Souls, before we even take into account digital numbers. Add the fact that almost every major release today outsells its own physical release with its digital edition — and Elden Ring is most certainly looking to be one of the single biggest releases of the year, perhaps the generation.

If you want to know what all of the fuss is about, then check out Chris Carter’s review right here. Elden Ring is available now on PlayStation, Xbox, and PC platforms, though PC players would be wise to note that the title is currently seeing some tech problems on both Steam Deck and even on fairly meaty rigs.