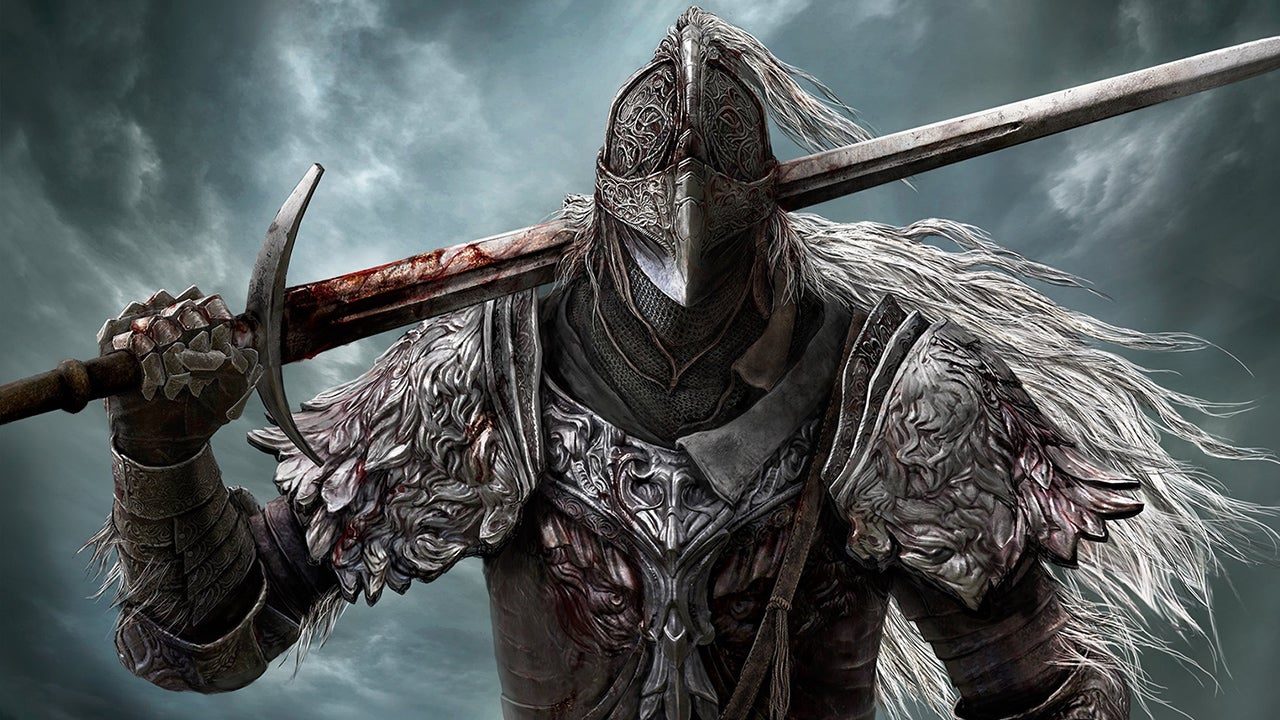 No word on PC update as of yet

Today sees the official launch of one of the highest-rated video games of current times, maybe all times, as FromSoftware’s highly anticipated Elden Ring makes its debut on PlayStation, PC, and Xbox platforms — The developer has released a launch day patch for the console editions, which hopes to fine-tune a few early issues.

Version 1.02, which should be available by the time you read these words, tweaks various elements of Elden Ring‘s controls, visuals, and overall gameplay stability. According to the patch notes, (which you can check out right here), the new update features “improved player controls”, as well as fixes to on-screen text, audio and music prompts, NPC issues, and overall frame-rate problems. The Elden Ring Version 1.02 patch also includes some very specific fixes, such as a bug affecting Xbox wireless headsets.

The notes end by stating that the implementation of ray-tracing technology will arrive at a later date.

It should be stated that there has been a fair bit of testimony doing the rounds that the PC edition of Elden Ring is going through its own set of specific teething issues. Neither FromSoftware nor publisher Bandai Namco has addressed these concerns as of yet, but you can be sure that the problems are being looked into. Elden Ring is set to be one of the biggest and most successful releases of the year, perhaps the generation, and will no doubt be of the highest priority to the companies.