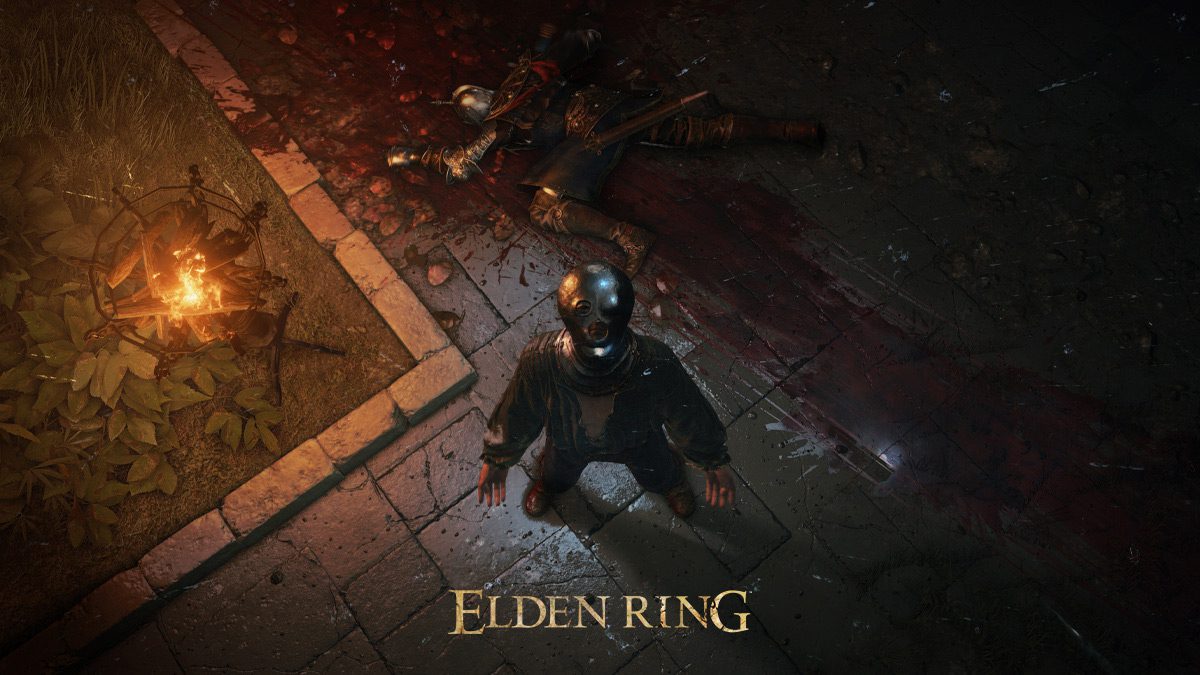 He’s back in a gory new screenshot

In the aftermath of Elden Ring‘s gameplay reveal, Bandai Namco shared a handful of speculation-inducing screenshots, but arguably the most memorable pic was of a weird masked man, holding a flail, with his sights set on a cowering knight. Remember it? 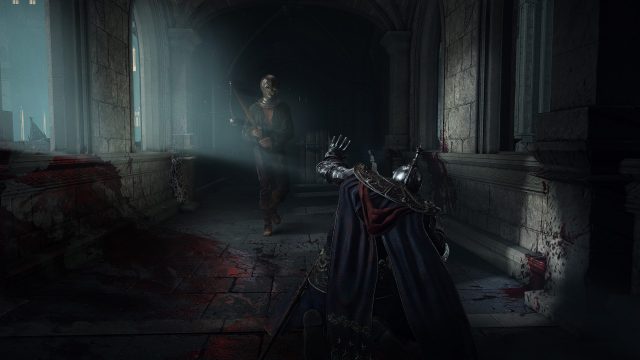 Well, the masked man is back. And he’s gone berserk! There’s a bloody new follow-up.

In the wake of the Shattering, a blight claimed the mind of many a creature and man. Beware their chaotic frenzy.#ELDENRING pic.twitter.com/LDSXHZr5bY

I know, I know — it’s just a single Elden Ring image plucked from Twitter. But you know me and everyone else who’s obsessed with From Software are going to read into anything we can, especially when we have so little to work with and clear connections are forming.

It’s a surprisingly gory image, and he’s staring directly into our souls. I’m creeped out.

Wilder yet, it would seem that we can steal his look. In a split-second scene in the gameplay reveal trailer (at the 2:30 mark), you can see the player character wearing his helmet while wielding claws. You just know this is going to be a PvP favorite. Now more than ever, I’m curious to know how Elden Ring starts. I’m hoping that the opening segment can remain under wraps until the game is up on my TV and I’ve just put the finishing touches on my created character (only to regret it once I see them in action).

If they’re willing to show us flail guy, I shudder to think about what other threats await us.