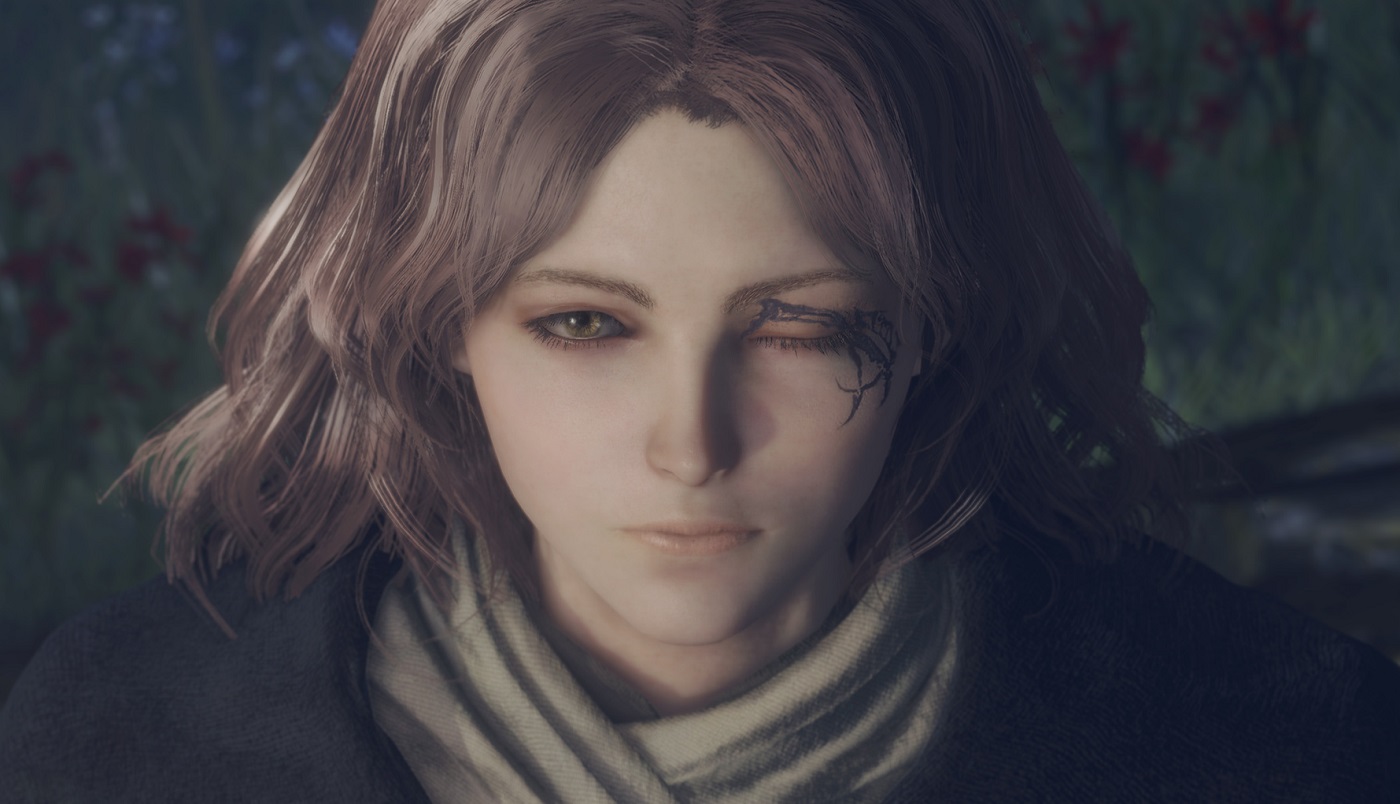 The prestige Japanese clothing company Edwin revealed a new line of apparel based upon Bandai Namco’s smash-hit RPG Elden Ring — As spotted by Siliconera, the Elden Ring x Edwin line will be made available to pre-order from the denim enthusiast’s official website this month, and is perfect for battling those winter winds (and giant hands). 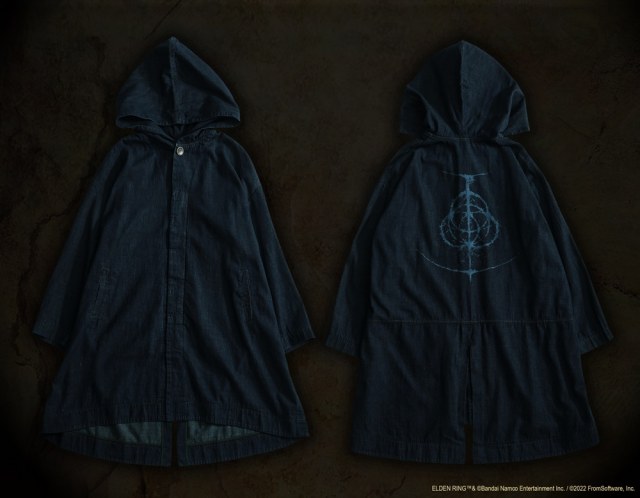 First and foremost is this unique hooded cloak, stylized after that worn by Elden Ring’s top Kindling Maiden, Melina. The design features a wide hood and an expanding bell shape, so you’ll strike quite the figure walking down the high street as a big goth triangle. The cloak buttons up at the front and features the insignia of The Golden Order emblazoned on the back. It’s a very outlandish piece, but I really dig it. 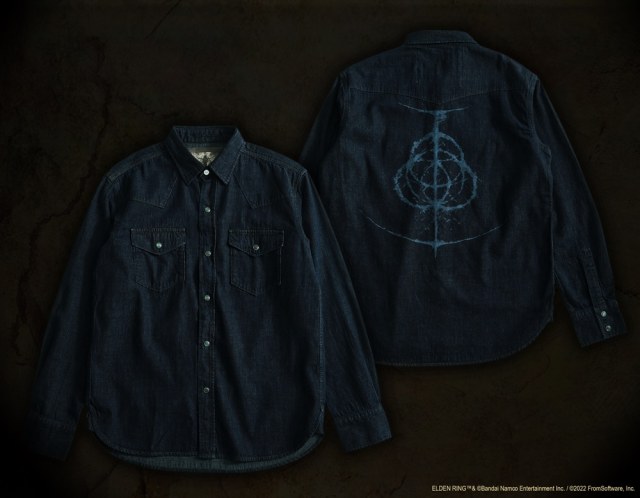 The second item in the Elden Ring x Edwin collection is a long sleeve denim shirt, which sports a more traditional-looking design for those of you who might not wish to be approached for side-quests. The shirt is manufactured in the same trademark Edwin denim, and also features the insignia of The Golden Order. I’m not sure about denim shirts personally, (they sort of make my skin crawl), but for non-wierdos, this is a pretty stylish bit of apparel.

The denim shirt retails for ¥10,780 (roughly $75 USD) and can be ordered right here. Obviously, both prices do not include shipping or any potential customs charges, but Edwin does serve multiple international outlets, so fans outside of Japan can bag themselves this exclusive merchandise. Pre-orders will open from November 15-25, with products expected to ship in March 2023.